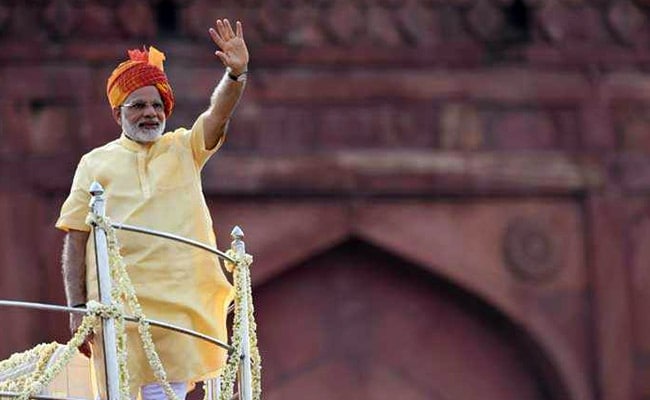 Prime Minister Narendra Modi on Monday congratulated his Pakistani counterpart Imran Khan, who was sworn in as the country's 22nd prime minister on Saturday. Prime Minister Modi said, "we are for good neighbourly relations. We should look for constructive and meaningful engagement towards this."

In his letter to Mr Khan, Prime Minister Modi stressed the "need to work for terror-free South Asia."

Last month, after Mr Khan won the elections, PM Modi had phoned him and spoken about "peace and development" in the region. And just days earlier, Mr Khan had said that he wanted to fix ties between the two countries. "You take one step forward, we will take two," he had said.

The former cricketer-turned-politician had invited three of his contemporary players from India, Navjot Singh Sidhu, Sunil Gavaskar and Kapil Dev to his oath ceremony on Saturday. While Mr Gavaskar and Kapil Dev skipped the event, Navjot Singh Sidhu went to Pakistan, for which he was criticised not only by the BJP but also his boss and Congress Chief Minister of Punjab, Amarinder Singh.

"The fact is that the man should understand that our soldiers are being killed. My own regiment lost one Major and two jawans a few months ago and everyday somebody is being shot," Mr Singh had said.

Ties between India and Pakistan have been strained in recent years with no bilateral talks taking place, after the terror attacks by Pakistan-based groups in 2016 and surgical strikes by India in Pakistan-occupied Kashmir. The sentencing of alleged Indian spy Kulbhushan Jadhav to death by a military court in April last year further deteriorated bilateral relations.