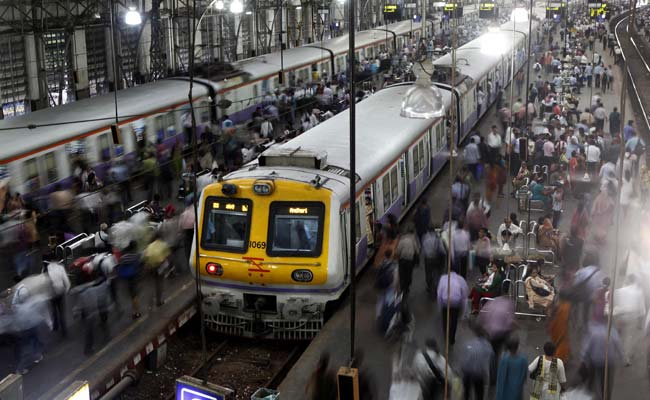 File photo: Commuters at the Churchgate railway station in Mumbai

New Delhi: The government has, within days of announcing a hike in train fares, agreed to a partial rollback.

Second-class fares for journeys that are less than 80 kilometres on suburban trains will not be increased, the government has decided, a move that will benefit lakhs of commuters in the financial capital of Mumbai and other metros like Kolkata and Chennai.

The reversal comes after the government's own law-makers from Maharashtra, where elections are due soon, lobbied this morning with Railways Minister Sadananda Gowda to cancel the proposed hike, which was to kick in tomorrow. (Trainwreck, Alleges BJP Ally Sena on New Fares, Wants Rollback)

On Friday, the government announced passenger fares would be increased by 14.2 percent. The hike came after the PM warned that "bitter medicine" is needed to revive the moribund economy and asked party workers to support his reforms.

Promoted
Listen to the latest songs, only on JioSaavn.com
BJP leaders from Maharashtra and ally Shiv Sena warned that the new fares could alienate lakhs of voters hostile before the state election, expected in October.

For 15 years, the BJP and Sena have been consigned to the role of the opposition in Maharashtra. But in the recent national election, the alliance won 42 of the state's 48 seats, suggesting that a window has opened for wresting power from the coalition of the Congress and Sharad Pawar's NCP which has governed the state since 1999.