Parsi New Year 2019: All You Need To Know About Navroz Festival

Parsi New Year or Navroz is popularly referred as Pateti. It is celebrated across the world on August 17. It is also known as "Jamshedi Navroz" after the legendary King of Persia Jamshed who started the Parsi calendar. 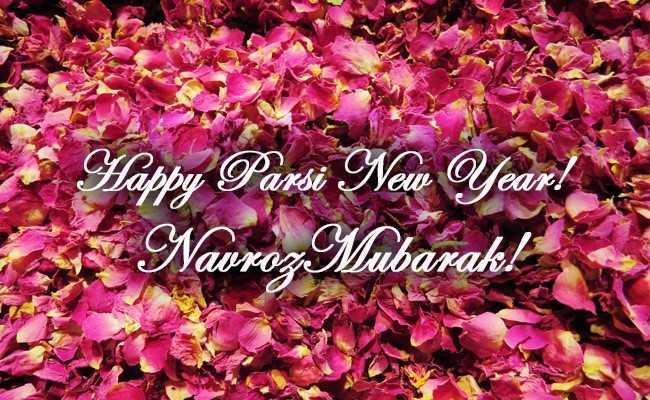 Parsi New Year or Navroz will be celebrated across the world on August 17. Navroz means a "new day" and the Parsi New Year is popularly referred as Pateti. It is also known as "Jamshedi Navroz" after the legendary King of Persia Jamshed who started the Parsi calendar. Parsis follow the religion of Zoroastrianism, one of the oldest known monotheistic religions. It was founded by the Prophet Zarathustra in ancient Iran approximately 3,500 years ago. Parsi New Year is considered highly auspicious and is celebrated with great pomp and splendour.

In India, the Parsi community, predominant in Mumbai and Gujarat who follow Zoroastrianism, celebrate Navroz or the Parsi New Year. There are an estimated 2.6 million Zoroastrians worldwide with the Parsis in India being the largest single group.

To celebrate the day, Parsis, who make for around 70,000 people in the country, clean and decorate their houses and wear new clothes. They decorate the doors and windows with garlands of roses and jasmine flowers, and use color powders for creating patterns known as rangoli on the steps of their homes.

Special food and desserts are prepared for a hearty feast on Parsi New Year. The day is spent by visiting friends and relatives, exchanging festive greetings, gifts and good wishes.

In Iran and other parts of the Middle East, Zoroastrians celebrated the Persian New Year using the Fasli/Bastnai calendar, which fixed the first day of the year on the Spring Equinox, usually on March 21, called Nowruz.