Parshuram Jayanti 2021: Here are 10 interesting things to know about Lord Parshuram. The day coincides with Akshay Tritiya on April 14 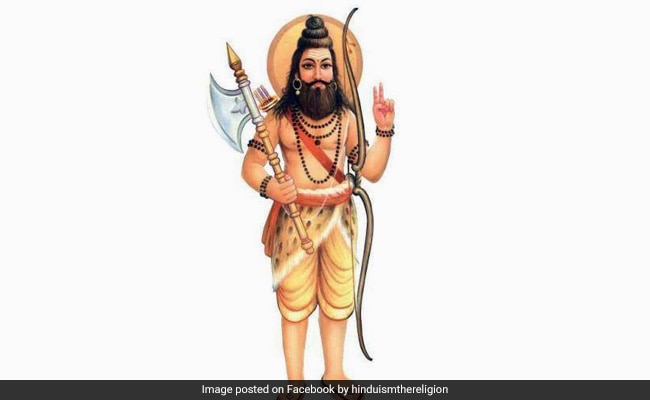 Parshuram Jayanti 2021: The day coincides with Akshaya Tritiya on May 14th

Parshuram Jayanti in on April 14. Lord Parshuram or Parshuram avatar, the sixth incarnation and the warrior form of Lord Vishnu, is believed to be immortal. According to mythology, Parshuram, the son of sage Jamadagni and Renuka, was born on this day. Parshuram Jayanti coincides with the auspicious Akshaya Tritiya and falls on the third day of the Full Moon phase or Shukla Paksha in the month of Vaishakh. Legends say, Lord Parshuram descended on earth to remove the evil. This avatar of Lord Vishnu is believed to be an aggressive one and an expert in warfare.