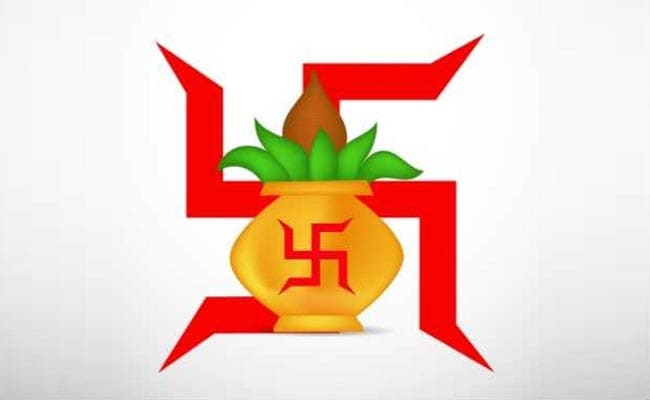 Know the significance of Akshaya Tritiya

Since Akshaya Tritiya is an auspicious day, many people like to buy gold or silver items as it is believed that buying precious metals bring prosperity and good luck to the family. On Akshaya Tritiya, people perform puja and yajna for particular purposes. Charitable works are an important part of the day. Devotees distribute grains, clothes, and other items among the poor to receive the blessings of Lord Vishnu.