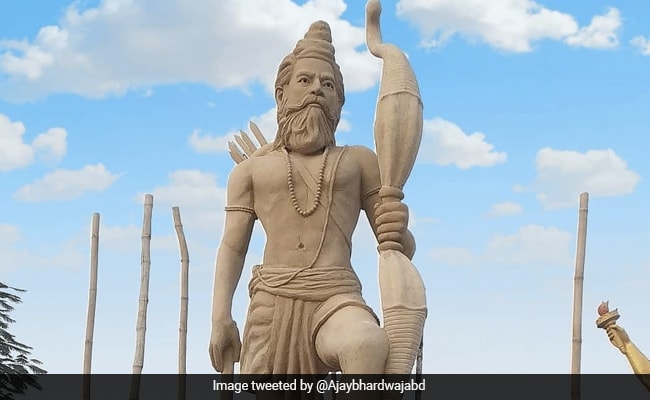 Today is Parshuram Jayanti. Parshuram avatar is the sixth incarnation and the warrior form of Lord Vishnu. According to mythology, he is believed to be immortal. The son of sage Jamadagni and Renuka, Parshuram, descended on earth to remove the evil. Parshuram Jayanti today coincides with the auspicious Akshaya Tritiya. This avatar of Lord Vishnu is believed to be an aggressive one and an expert in warfare. Parshuram was a devotee of Lord Shiva and he had received a Parshu or an axe-like weapon from Lord Shiva as a boon. According to mythology, Lord Shiva also tought Parshuram the art of warfare.