Parshuram Jayanti 2021: Date, Significance And All You Need To Know 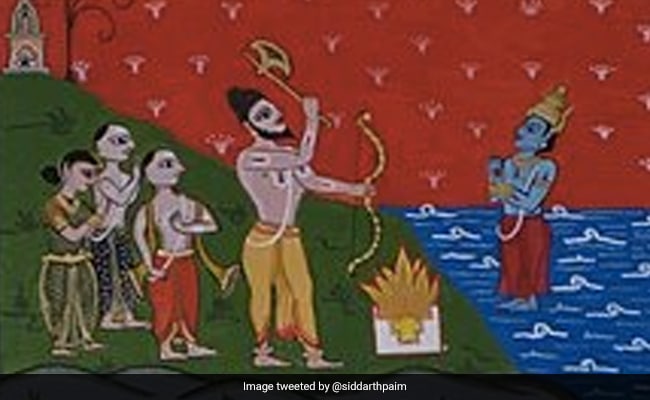 Parshuram Jayanti: The day coincides with Akshaya Tritiya on May 14th