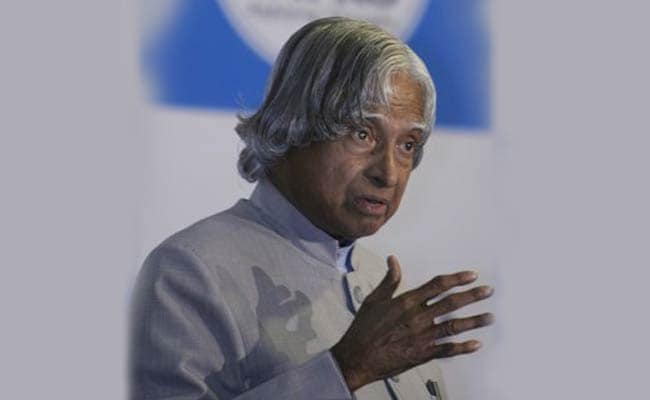 Islamabad: Pakistan today condoled the death of former president APJ Abdul Kalam, saying he would be remembered for his meritorious services.

"The Government of Pakistan expresses its condolences on the demise of Dr A P J Abdul Kalam, former President of the Republic of India," the Foreign Office said.

"Dr Kalam will be remembered for his meritorious services for his country," it said in a statement.

Dr Kalam, 83, also known as India's 'missile man', collapsed during a lecture at the Indian Institute of Management in Shillong this evening and later died in a hospital.

Dr Kalam served as the President of India from 2002 to 2007.
Comments
death of former presidentDr APJ Abdul KalamDr KalamForeign Office