Pakistan Foreign Ministry said, "The designation of individuals supporting the Kashmiri right to self-determination as terrorists is completely unjustified." 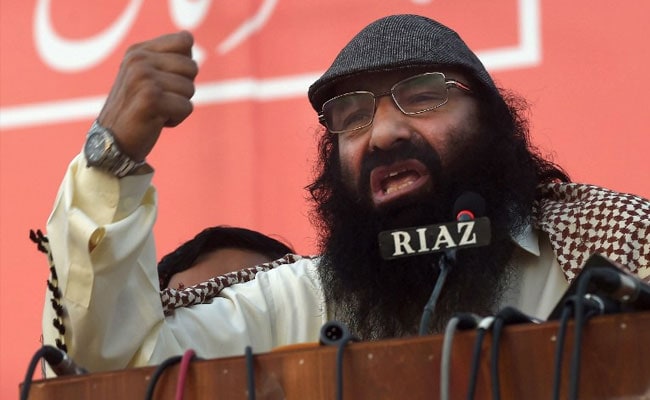 Hizb-ul-Mujahideen chief Syed Salahuddin has been declared a Specially Designated Global Terrorist by US.

Islamabad: Pakistan on Tuesday described as "completely unjustified" the US' designation of Hizbul Mujahideen leader Syed Salahuddin as a global terrorist and said it will continue its "political, diplomatic and moral support for ... the Kashmiri people".

The Foreign Ministry said the "indigenous struggle of Kashmiris" in Jammu and Kashmir "remains legitimate. The designation of individuals supporting the Kashmiri right to self-determination as terrorists is completely unjustified".

A ministry spokesman made no reference by name to the Pakistan-based Salahuddin, who was on Monday -- just ahead of the meeting in Washington between US President Donald Trump and Indian Prime Minister Narendra Modi -- designated by the State Department as a global terrorist.

The spokesman said Pakistan had demonstrated its "long-standing commitment of combating terrorism in all its forms and manifestations".

The spokesman came out strongly in support of the separatist campaign in Jammu and Kashmir which has left thousands dead since 1989. India says the separatists are armed, funded and trained by Pakistan, a charge Islamabad denies.

Accusing the Indian security forces and the government of unleashing terror in Jammu and Kashmir, the statement said "the Kashmiris remain undeterred and unbowed.

"Pakistan shall continue to extend political, diplomatic and moral support for the just struggle of the Kashmiri people for the realization of the right to self-determination and the peaceful resolution of the Jammu and Kashmir dispute in accordance with UN Security Council Resolutions."
Comments
Syed SalahuddinHizbul Mujahideen chiefSalahuddin Global Terrorist