Out of the total of Rs 5,870 crore sanctioned under the National River Conservation Plan, the Centre has released its share of Rs 2,522 crore to states, Minister of State for Environment said. 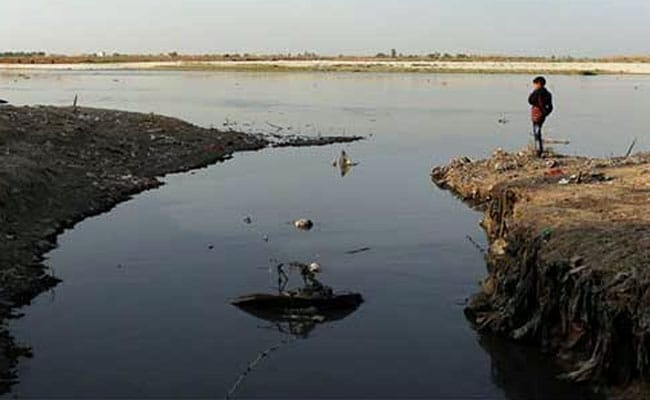 Over Rs 5,800 crore has been sanctioned for pollution abatement at 34 river stretches in 16 states across the country, excluding River Ganga, the Environment Ministry has said.

Out of the total of Rs 5,870 crore sanctioned under the National River Conservation Plan (NRCP), the Centre has released its share of Rs 2,522 crore to states, Minister of State for Environment Babul Supriyo recently told the Lok Sabha.

"Project proposals are received from states from time to time for taking up pollution abatement works in town along various rivers and are considered for financial assistance under the NRCP.

"NRCP has covered polluted stretches of 34 rivers in 77 towns spread over 16 states at a sanctioned cost of Rs 5870.55 crore," the minister said while responding to a query in this regard.

In the last one year, Rs 143 crore has been released to nine states for pollution abatement in rivers under NRCP, the minister said.

351 stretches of polluted rivers have been identified by the apex pollution body.

"The Environment Ministry is currently implementing a centrally sponsored scheme named National Plan for Conservation of Aquatic Eco-systems(NPCA) under which 180 wetlands including lakes have been prioritised for conservation and management," the minister said.