"Further Delay Will...": Over 150 Academicians To PM On JEE, NEET Exams

Over 14 lakh admit cards for the medical and engineering entrance exams --NEET and JEE-- were downloaded after the National Testing Agency (NTA) released them on Wednesday. 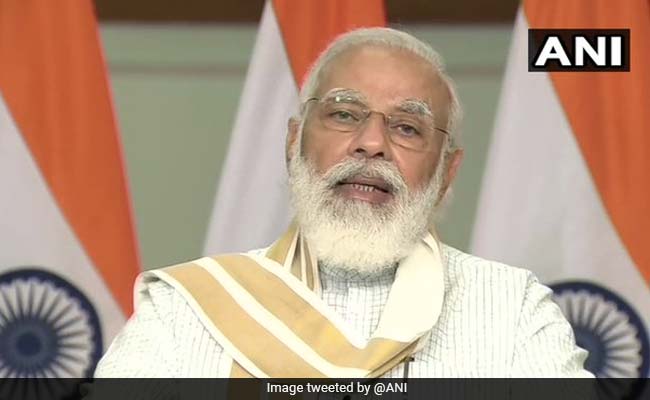 Over 150 academicians from various universities in India and abroad have written to Prime Minister Narendra Modi, saying that delaying the medical and engineering entrance exams -- JEE-Mains and NEET - any further will mean compromising the future of students.

Referring to the growing chorus against the conduct of these exams in September in view of the rising COVID-19 cases, the academicians said in their letter, "Some are trying to play with future of students to propel their own political agenda".

"Youths and students are the future of the nation but in wake of the COVID-19 pandemic, clouds of uncertainty have gathered over their careers too. There are lot of apprehensions about admission and classes which need to be resolved at the earliest," they have said in their letter.

Like every year, this year too millions of students have passed their Class 12 exams and are now waiting at home to eagerly take the next step, the letter said.

"The government has announced the dates for JEE-Mains and NEET...any further delay in conducting the exams will result in waste of precious year for students. The dreams and future of our youth and students cannot be compromised at any cost. However, some are trying to play with the future of our students simply to propel their own political agenda and oppose the government," it said.

"We strongly believe that the central government will successfully conduct the JEE and NEET exams taking full precautions to ensure that the future of students is taken care of and the academic calendar for 2020-21 is rolled out," it added.

Over 14 lakh admit cards for the medical and engineering entrance exams --NEET and JEE-- were downloaded after the National Testing Agency (NTA) released them on Wednesday, even as the issue was discussed extensively during a meeting of chief ministers of non-BJP ruled states who decided to jointly move the Supreme Court to seek deferment of these exams.

The issue, which has been a matter of intense public discourse for the past few months, has evoked contrasting views with many backing the holding of the tests arguing that not doing so would result in a zero academic year for students, while the Opposition and a section of activists demanding their postponement in view of the COVID-19 pandemic.

These exams have already been deferred twice in the wake of the novel coronavirus pandemic.

They were postponed again and are now scheduled in September.