Only 4.5% Population in India is Graduate or Above: Census 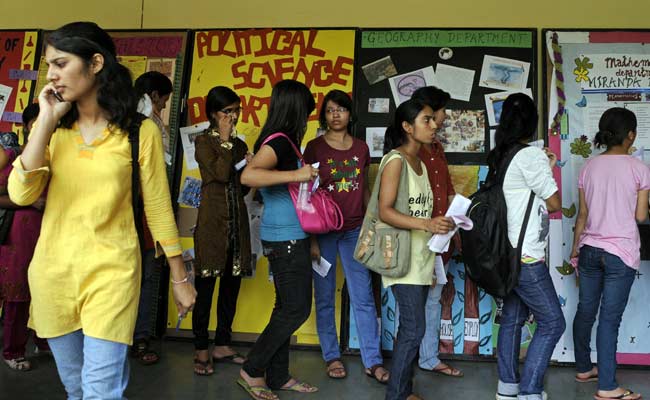 According to the census date, a majority of 32.6 per cent population is not even educated up to the primary school level.

According to the census data for 2011 on literacy, workers and educational levels, released by the Registrar General and Census Commissioner of India, literate population who are presently attending any educational institution in the country, below primary occupies the major share of 32.6 per cent.

During the decade 2001-11, improvement is observed at middle and above educational levels and decline in percentage share at lower levels (below-primary and primary).

The improvements at higher educational levels are indication of educational advancement in the country during the decade 2001-11.

The data reveals that during the decade 2001-2011, there is an overall improvement in literacy status and educational levels of various types of workers and non-workers among total and SC/ST population.