"Not everything is a criminal activity" FICCI chief Uday Shankar told NDTV when asked about the Twitter and Whatsapp versus government controversy over the new IT rules. 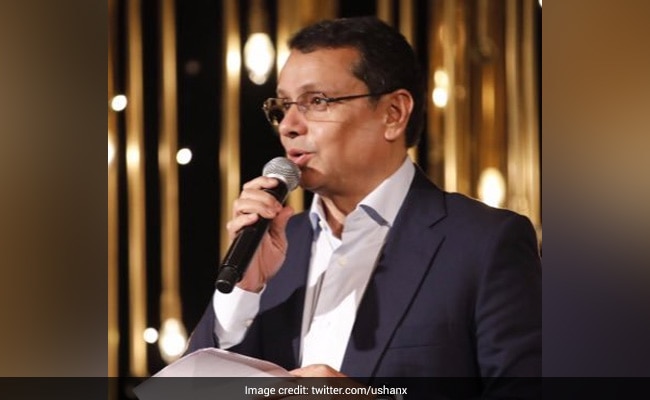 Uday Shankar was talking on social media platforms-Centre row over IT rules. (FILE)

Uday Shankar, the president of industry body FICCI (Federation of Indian Chambers of Commerce and Industry) today said while "guard rails" are necessary for everybody, be it "tech companies or social companies", one should be careful "not to throw out the baby with the bathwater". "Not everything is a criminal activity… individual criminal liabilities push on executives that flies in the face on PM's desire to improve doing ease of business," Mr Shankar told NDTV when asked about the ongoing row between some social media platforms and the government over the new IT rules.

Twitter had initially clashed with the government over the new IT rules, which the US-based social media giant said were against the Constitution. The matter escalated after it tagged tweets by BJP leaders on an alleged "Congress toolkit" as "manipulated media".

Earlier this month, two cases were filed against Twitter as it lost legal protection from prosecution over users' posts because of its failure to comply with new digital rules, including appointment of Indian officials for the grievance and redressal system.

Last week, a parliamentary committee also told Twitter that "Indian laws are supreme and the company has to abide by the laws of India in India," sources said.

Mr Shankar said, "We need to be very careful about ensuring that we don't throw the baby with the bathwater. These are businesses and they create value and that is why they are so successful".

In such cases, the legal framework must be "very clearly laid out, should be transparent as well," he said.

Plus, given that a transition is both a technological challenge and a business challenge, "We need to give them enough time to transit to the new rules or else we will cause disruption".

Twitter had employed Indian officials after several warnings from the Ministry of Electronics and IT, appointed an Indian interim grievance redressal officer.

"We should not do anything to discourage the creativity of a tech business. You cannot say that I am doing something and there are no consequences for society. There needs to be a balance," he added.