On Gandhi Jayanti, Bollywood Pays Tribute To "Father Of The Nation" 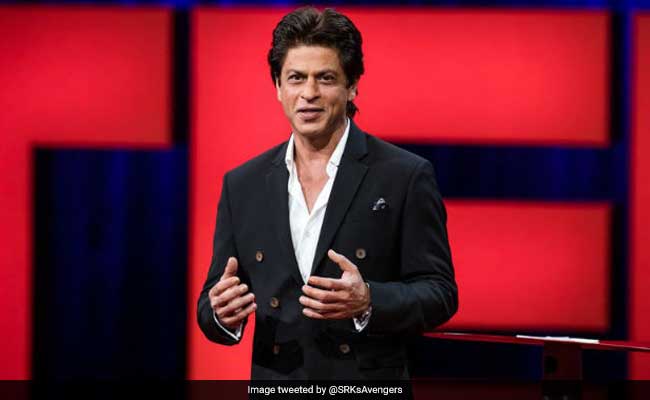 Bollywood celebrities, on Tuesday, paid tributes to Mahatma Gandhi on the occasion of his 149th birth anniversary.

Taking to social media, Shah Rukh Khan, Amitabh Bachchan, Anupam Kher, Varun Dhawan, and others also wrote about the Father of the Nation.

'Judwaa 2' star Varun Dhawan took a cue from his recently released movie 'Sui Dhaaga: Made in India' and tweeted a video along with a message saying, " To the man who stitched India's spirit with threads of self-reliance. We salute the Father of our Nation. Celebrate this Gandhi Jayanti with your family by watching."

Veteran actor Anupam Kher wrote, "Respected Bapu, I bow down to you on your birthday. You tend to trend on @twitter only today or on January 30th. But you trend in every Indian's heart from August 15, 1947. Do not take tension. The country is going well."

The day also marks the launch of 150th-anniversary celebrations of Mahatma Gandhi.