The decision to purchase religious books was taken during a meeting chaired by BB Vyas, advisor to Governor Satyapal Malik on October 4. 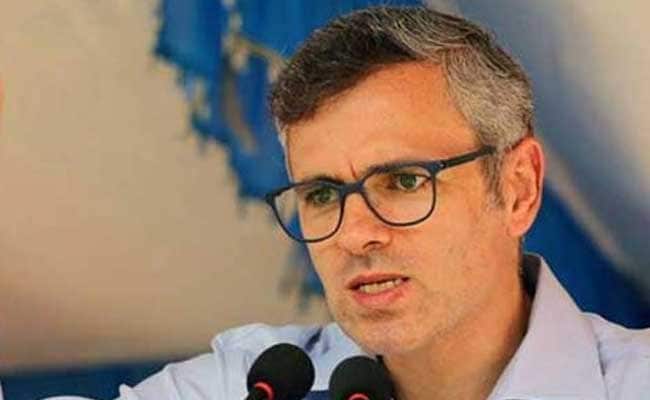 Why just Gita and Ramayana...Why are other religions being ignored?" Omar Abdullah tweeted.

A Jammu and Kashmir government order that copies of religious scriptures Ramayana and Bhagwad Gita should be made available at all schools, colleges and public libraries has triggered a controversy in the Muslim-majority state.

"The School Education Department, Higher Education Department, Director Colleges, Director, Libraries and Culture Department will consider purchasing sufficient number of copies each of Urdu version of "Shrimad Bhagwat-Geeta" and "Koshur Ramayana", authored by Shri Sarwanand Premi for making these available in Schools/Colleges and public libraries etc of the State," the order, signed by an under secretary of the school education department, reads.

According to the official order, the decision to purchase religious books was taken during a meeting chaired by BB Vyas, advisor to Jammu and Kashmir Governor Satyapal Malik on October 4.

Former Jammu and Kashmir Chief Minister Omar Abdullah questioned the rationale behind placing religious books in schools, colleges and libraries, especially as the order refers specifically to religious books of just one particular religion and not all the faiths in the state.

"Why just the Gita & Ramayana? If religious texts are to be placed in schools, colleges & government libraries (and I'm not convinced that they need/should be) then why is it being done selectively? Why are other religions being ignored?" he tweeted.

Massive Fire At Delhi Cycle Market, No Casualties So Far