Torrential rain in the upper and lower catchment areas has led to the rise in water levels in all tributaries of the Mahanadi, the officials said. 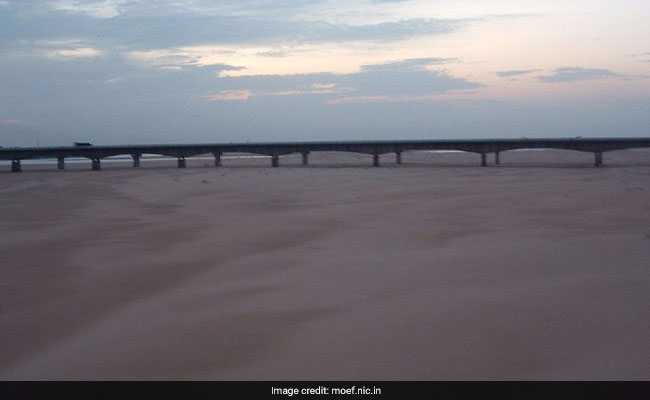 Odisha is bracing for a possible flood-like situation in several districts, with the water level of the Mahanadi river swiftly rising following heavy rain in the catchment areas over the last few days, officials said.

As part of efforts to deal with the circumstances, the state government has closed eight more gates in the Hirakud reservoir, they said.

Torrential rain in the upper and lower catchment areas has led to the rise in water levels in all tributaries of the Mahanadi, the officials said.

The situation has deteriorated with the Tel river discharging over three lakh cusecs into the Mahanadi river instead of the expected 1.5 lakh cusecs, he said.

"We need to close eight gates of the Hirakud Dam in order to regulate the flood within medium range. Water is being discharged through 26 gates instead of the 34 gates on Sunday," Mr Jena told reporters on Monday.

At 6 pm on Monday, 10.41 lakh cusecs of water was flowing through the barrage and the volume is likely to increase further.

The state government is trying to keep the flood water volume within 10.5 lakh cusecs near Cuttack, and therefore there is no alternative but to close eight gates, the SRC said.

In view of the impending flood, the authorities have asked collectors of districts concerned and engineers of the water resources department to be on alert and monitor the situation. Special instructions have been issued to officials of Cuttack, Jagatsinghpur, Kendrapara and Puri districts to remain prepared for any eventuality.

Jena added that the Odisha government has increased the number of rescue teams to 32 from 22 and the National Disaster Relief Force, Odisha Disaster Rapid Action Force and fire service personnel have been mobilised in vulnerable areas.

The meteorological department in its latest bulletin said extremely heavy rain of over 204 mm pounded parts of Kalahandi, Kandhamal, Koraput, Nabarangpur and Sambalpur till 8.30 am on Monday.