After demonetization, growth eased to 6.1 per cent in the first three months of this year, its slowest pace since late 2014 as large parts of India's economy was dependent on cash transactions. 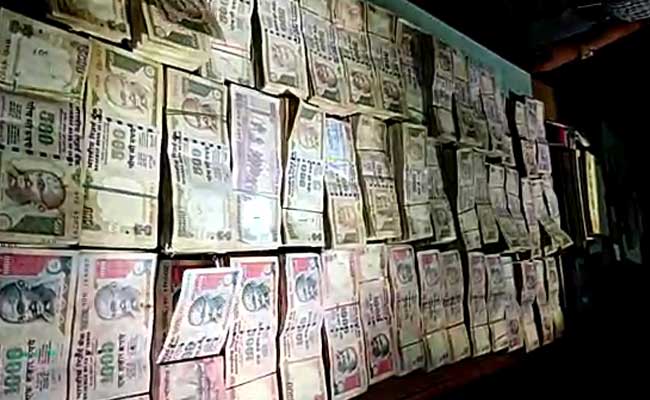 New Delhi: Indians have returned almost all of the estimated Rs 15.44 lakh crore ($242 billion) in currency banned by Prime Minister Narendra Modi in a shock move in November, the Reserve Bank of India (RBI) said in its annual report on Wednesday. The Finance Ministry, in a statement, said a "significant portion" of it could be black money. The tax authorities have found undisclosed income of Rs 17,526 crore and Rs 1,003 crore has been seized so far, the statement said. Fending off criticism that the notes ban failed to deliver on its purpose of tracking black or untaxed money, Finance Minister Arun Jaitley said: "That was not the objective of demonetization...it was not an exercise to confiscate money but to nudge India towards digitization, ending anonymity of cash."