West Bengal news: Heavy rain and waterlogging hit normal life in three districts of North Bengal today. The weather office has warned of more rain in the next few days. 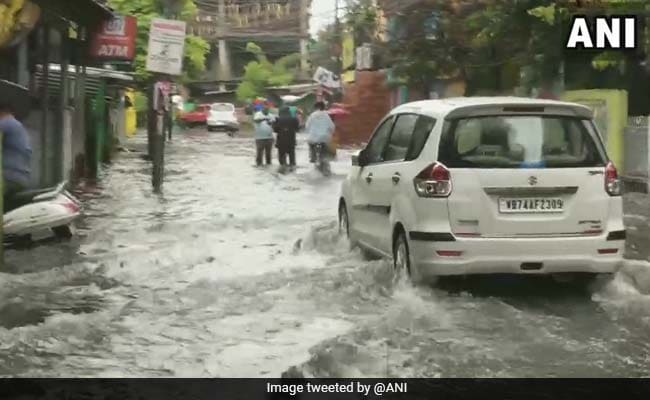 Monsoon 2020 updates: Heavy rain battered several places in the foothills of the Himalayas in West Bengal on Monday. Several areas in Darjeeling, Jalpaiguri and Alipurduar districts received heavy rainfall, and more is expected in the next few days, the India Meteorological Department said. Many localities in Jalpaiguri and Alipurduar were inundated, according to local authorities.

Kumargram in Alipurduar recorded a maximum of 10 cm rainfall in 24 hours till 8.30 am today, while Damthang, Bagrakote, Rosera, Neora and Kolabira recorded 9 cm rainfall, the Met office said. The affected people in the low-lying areas in the three districts have been moved to safer places, according to officials.

The weather office has warned of heavy rain in Darjeeling, Kalimpong, Jalpaiguri, Alipurduar and Coochbehar districts till Saturday morning. The Met department has also forecast thundershowers in districts of south Bengal, including Kolkata, till Wednesday morning.