No Plan To Privatise Railways Or Trains Like Rajdhani, Shatabdi: Piyush Goyal

Responding to a query on the privatisation of these trains and the entire network, Mr Goyal told the Rajya Sabha in a written reply that "no plan has been made". 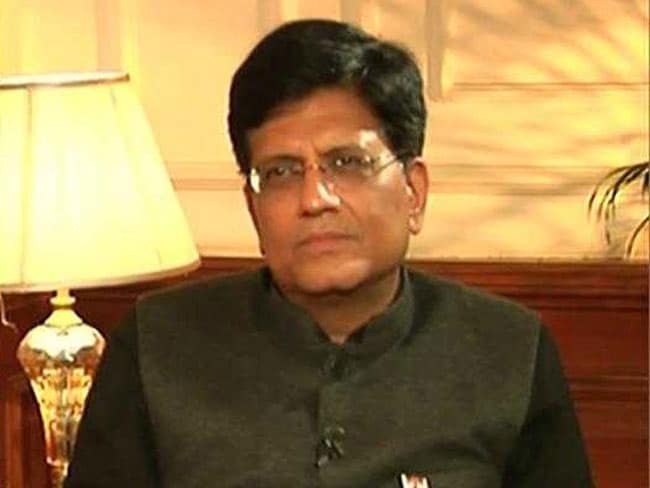 Piyush Goyal said, No plan has been made for privatization of Rajdhani, Shatabdi trains.

Union minister Piyush Goyal Friday said that the railways has no plans to privatise the national transporter or its premium trains such as Rajdhani and Shatabdi express, amidst speculation that there was a proposal to rope in private operators.

Responding to a query on the privatisation of these trains and the entire network, Mr Goyal told the Rajya Sabha in a written reply that "no plan has been made".

The ministry in its 100-day plan has proposed that it will offer two trains to IRCTC, to operate on haulage concept, with ticketing, onboard services to be provided by them. The plan proposed that that the trains will run on important routes like the Golden Quadrilateral and Diagonals and connecting major cities. The proposal said that the RFQ/RFP will be floated in the next 100 days to initiate bidding.

"Whether it is a fact that Government is planning for privatisation of trains like Rajdhani and Shatabdi; In what manner Government would control the whimsicality of the private operators and travel fare after privatisation of Railways," asked Samajwadi Party MP Surendra Nath Nagar.

Meanwhile, railway worker Unions have been up in arms against the proposal and demanded to know why railways'' production units are planned to be corporatised.

In the 100-day proposal, the railways has also proposed to hive off its seven production units and associated workshops into a new entity called the Indian Railway Rolling Stock Company.