New Delhi: Famous builders Gopal and Sushil Ansal will not be jailed for the massive fire in which nearly 60  people were killed at the Uphaar cinema they owned in Delhi, the Supreme Court said, fining them Rs 60 crore instead.

In 1997, the Uphaar cinema on a packed evening turned into a death trap when it went up in flames. Virtually every safety rule had been broken; routes to fire exits had been blocked to plant extra seats.

Last year, the Supreme Court found the Ansals guilty of criminal negligence, and indicted the Ansal brothers for being "more interested in making money" than in ensuring the security of their customers; however,  judges differed on how much jail time they merited.

The Ansals had many years earlier served a few months each in prison. 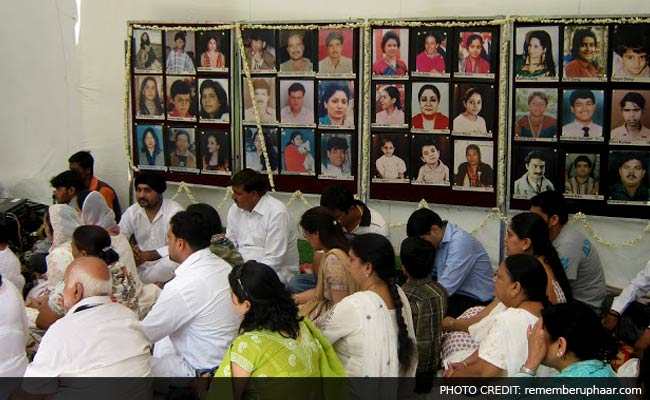 A prayer meet for Uphaar victims held in 2009

Neelam Krishnamurthy, whose young son and daughter died in the Uphaar fire, has led the long and tough campaign for families who lost relatives in the huge fire in the heart of the capital.

On a  Friday evening, the blockbuster hit "Border" was running to a packed house when the flames surged. Those who died had choked; 100 others were injured in a stampede as people rushed towards several doors to find them locked.

Mrs Krishnamoorthy broke down today upon hearing the Supreme Court verdict. "I was very angry and disappointed.  I've been let down very badly.  The judges said in their order this was willful negligence," she said, referring to the lengthy trial. 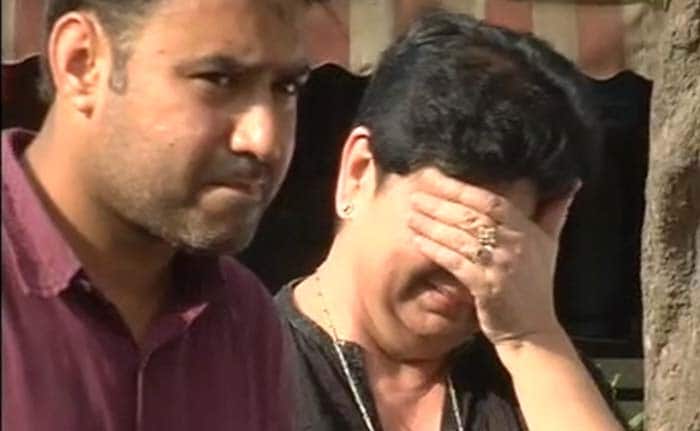 Neelam Krishnamoorthy, whose two children died in the fire, breaks down after hearing the judgment.

The Rs 60 crore due from the Ansals within three months is to be paid to the Delhi government for the building of  a trauma centre.

"Can the money ever be a substitute for losing your children?" Mrs Krishnamoorthy said, her voice shaking with emotion.