Nirbhaya rape and murder case: Pawan Jallad, the executioner from Meerut jail said, "I am prepared to carry out the execution if I am asked to by the administration (Tihar jail), I will go to Delhi and carry out my duty." 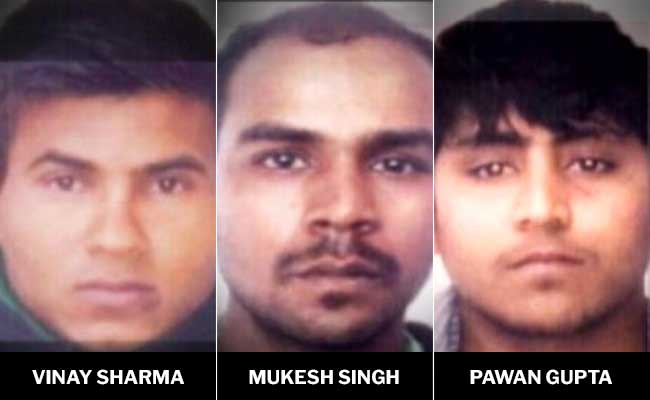 Nirbhaya rape and murder case: Meerut jail executioner has expressed a desire to hang the rapists.

All four convicts in Nirbhaya case should be executed at the earliest, an executioner in the Meerut Jail said, expressing a desire to hang the rapists if asked to by Delhi-based Tihar jail administration.

"I think they all should be hanged, I am prepared to carry out the execution if I am asked to by the administration (Tihar jail), I will go to Delhi and carry out my duty," Pawan Jallad, the executioner, told news agency ANI.

"Rapists should be hanged for their shameful act which shook the country," he added.

Earlier the Ministry of Home Affairs (MHA) had received the mercy plea of a convict of the 2012 Nirbhaya gang-rape and murder case after it was rejected by the Delhi government.

The Delhi government had recommended the rejection of the mercy petition of one of the convicts in the case. After which the petition was placed before the Lieutenant-Governor of Delhi for consideration and subsequently was sent to the Union Ministry of Home Affairs.

Earlier, the Delhi High Court and the Supreme Court had dismissed the appeal of the convict Vinay Sharma and had upheld the sentence pronounced by the trial court in the matter.

"It is the fittest case to reject the mercy petition, keeping in view the heinous and gravest crime of extreme brutality committed by the applicant," observed the Delhi government.

The Ministry of Home Affairs will send the plea to the President soon.

All the six accused were arrested and charged with sexual assault and murder. One of the accused was a minor and appeared before a juvenile justice court, while another accused committed suicide in Tihar jail.

On December 7, one of the convicts in the case had moved his plea to President Ram Nath Kovind seeking immediate withdrawal of his mercy petition.

Vinay Sharma, one of the four convicts, had approached the President through his counsel AP Singh claiming that the mercy plea sent to President Kovind by the Home Ministry wasn't signed by him.