Theme of National Science Day 2019 is "Science for people and people for science." The day marks important discovery made by scientist CV Raman - the Raman Effect. 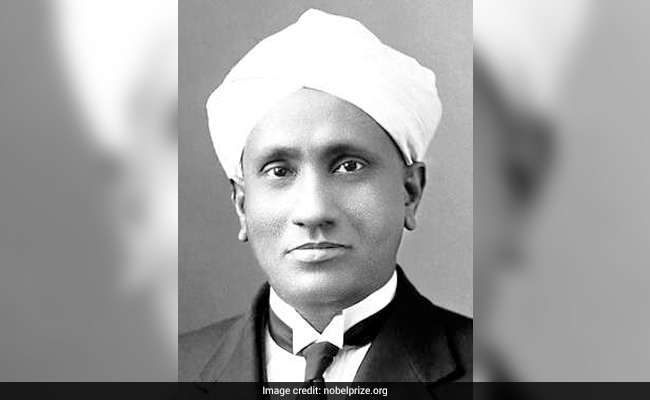 National Science Day: CV Raman discovered the Raman Effect on this day in 1928.

National Science Day is celebrated across India on February 28. Famous Indian scientist Sir Chandrasekhara Venkata Raman or CV Raman discovered the Raman Effect on this day in 1928. For his discovery, Sir CV Raman was awarded the Nobel Prize in Physics in 1930. In honour of this discovery and as a mark of tribute to the scientist, National Science Day was marked for the first time on February 28, 1987. For the past 32 years, every 28 February has been celebrated as a remembrance of CV Raman's contribution to science and the Indian scientific community.

Raman effect is the inelastic scattering of a photon by molecules which are excited to higher vibrational or rotational energy levels. It is also called Raman scattering. The Raman effect forms the basis for Raman spectroscopy which is used by chemists and physicists to gain information about materials. Science and technology should be applied in daily life - that's the message that National Science Day spreads every year. The day brings scientists and science lovers together as various programmes are organised to bring the scientific community closer. Educational institutes organise science fairs and researchers get a chance to showcase their latest discoveries. 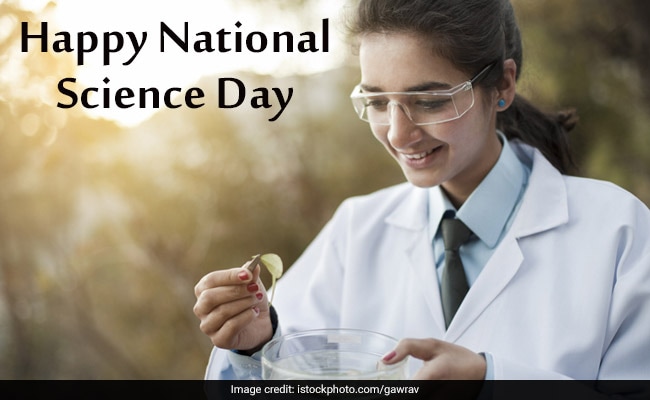 National Science Day: Science should be celebrated in everyday life.

This year the theme for the National Science Day is: Science for people and people for science. Last year's theme was "Science and Technology for a sustainable future." 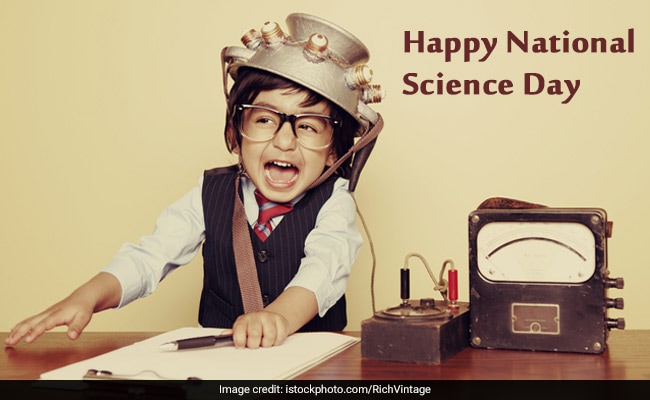 National Science Day: CV Raman discovered the Raman Effect on this day in 1928.

CV Raman was born on November 7, 1888 He was a Tamil physicist who carried out ground-breaking work in the field of light scattering. Apart from getting Nobel Prize for Physics, India honoured him with its highest civilian award, the Bharat Ratna in 1954.

CV Raman was not just a scientist but a great thinker as well.

Here are some of the best quotes of CV Raman to inspire lovers of science:

-    Ask the right questions, and nature will open the doors to her secrets
-    The true wealth of a nation consists not in the stored- up gold but in the intellectual and physical strength of its people.
-    Science is a fusion of man's aesthetic and intellectual functions devoted to the representations of nature. It is therefore the highest form of creative art. 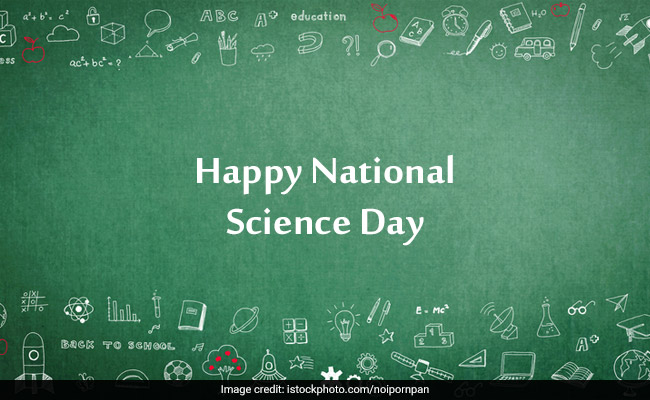 National Science Day: For his discovery, Sir CV Raman was awarded the Nobel Prize in Physics in 1930.

-    The essence of science is independent thinking, hard work, and not equipment.
-    We must teach science in the mother tongue. Otherwise, science will become a highbrow activity. It will not be an activity in which all people can participate.