The Union minister's remarks come amid debate over actor Naseeruddin Shah's statement on mob violence in the country. 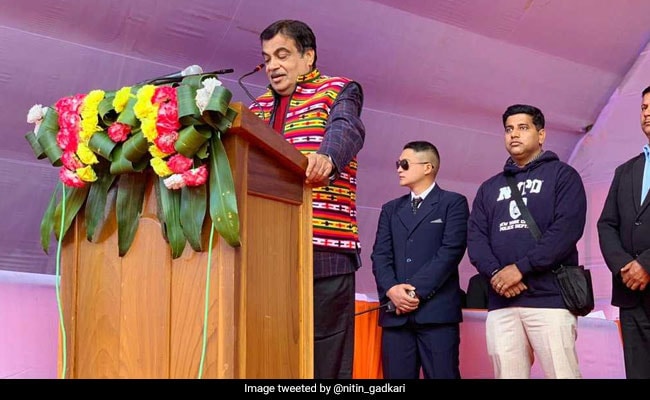 Nitin Gadkari said unity and diversity are an integral part of the Indian culture.

Tolerance is a crucial aspect of Indian culture, which has taken in people from different countries after they migrated here, Union Minister Nitin Gadkari said on Monday. His remarks come amid debate over actor Naseeruddin Shah's statement on mob violence in the country.

Mr Shah last week had said that at many places, the death of a cow is being given more importance than the killing of a policeman.

Delivering the 31st endowment lecture of the Intelligence Bureau in Delhi, Mr Gadkari said unity and diversity are an integral part of Indian culture. "Unity in diversity is India's greatest strength. Justice for all and appeasement of none... It's a fact that an individual is not considered great because of his or her religion, caste, language but by his quality and productivity," he said.

The Union Transport Minister said politics is an instrument of socioeconomic change.

"Winning elections is important but if socioeconomic transformation does not take place... progress of country and society does not take place, then you getting elected and the incumbent getting defeated has no meaning," he said.

Highlighting the need for collective decision-making among bureaucrats, the minister said taking views of juniors is not in the system. "Discussing issues with juniors, taking their suggestions, involving them in discussions, listening to them gives a better ground report," he said.

The senior BJP leader said it is very important to take people together.

"People must have collective spirit. It is important to take people together. You can be very good and very impressive but if you do not have people to support you, what is the use?" he said.