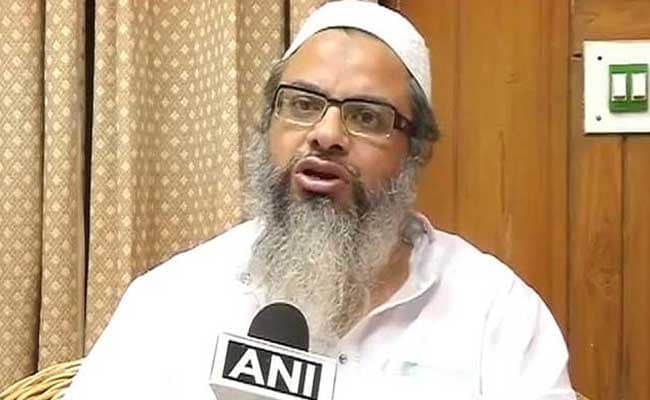 Muslims themselves are responsible for bringing a bad name to the community and creating the "Islam's image of terror", Jamiat Ulema-e-Hind general secretary Maulana Mehmood Madani on Saturday said and called for spreading education in the community to change this.

"If Muslims for coming 20 years decide their agenda for education and pledge to educate their children even if they have to go without a meal, then those who hate Muslims will be forced to change their opinion," he said.

Addressing a function in Kirtanpur in Bijnor, he said that a section of people from the community have spoiled its image.

"We are not following the right path. It is not the enemies but a section from within the community which is responsible for creating this image of terror," the secretary said.