Mumbai Or Bombay? A British Newspaper Reverts To A Colonial-Era Name 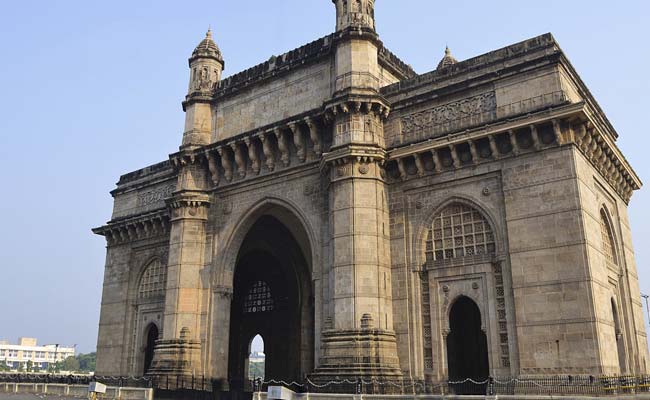 The city has been officially known as Mumbai since 1995. (File Photo)

The Independent, a major British newspaper and online publication, will no longer call India's largest city Mumbai. Instead, the publication plans to revert to the city's older, colonial-era name - Bombay.

Amol Rajan, the left-leaning newspaper's India-born editor, said that the decision was made as a response to what he argued were the Hindu nationalist connotations of the name Mumbai. "If you call it what Hindu nationalists want you to call it, you essentially do their work for them," Rajan told BBC radio on Wednesday.

The city has been officially known as Mumbai since 1995 when it was renamed by the far-right regional party Shiv Sena, an ally of the Bharatiya Janata Party (BJP), which currently holds national office in India. Shiv Sena advocates the use of the Marathi language, which is dominant in the state of Maharashtra, of which Mumbai is the capital. Marathi speakers have long referred to the city as Mumbai, after the Hindu goddess Mumbadevi, the city's patron deity.

Shiv Sena had argued that the previous name, Bombay, was an unwanted relic of British colonial rule in India. That name is believed to be an Anglicized version of the city's name from when it was occupied by the Portuguese - "Bom Bahia," which means "good bay." Both Bombay and Mumbai are now used interchangeably by locals during casual conversation.

Rajan said the decision was prompted not by a specific event but a general feeling that intolerance was growing in India. "I simply saw Mumbai in a headline on our pages earlier this week and had a strong reaction to it," Rajan said of the decision, which was made after consulting with many senior staff members.

"But I do also believe that a spirit of intolerance is spreading through India, with very alarming news about censorship every day," Rajan added. "That strengthens the case for making this move, in my view, to defend the tradition of a country whose commitment to openness, tolerance and pluralism is both ancient and endangered."
The Independent's decision has sparked a debate both inside and outside India, with many supporting the new policy but others challenging it.

Mumbai city officials had no immediate comment. Rajan suggested that the Independent's decision hadn't resulted in too fierce a backlash so far, and he hoped that the publication's standing in the country wouldn't be affected. "I don't know what the reaction will be in India, and wouldn't want to guess," he said. "I hope India's grand tradition of free expression is strong enough for it not to impede our reporting - and believe it will be."

While the role of Shiv Sena in renaming Bombay made it a unique case, Mumbai isn't the only city or region in India that has been renamed in an attempt to shake off colonial links. In 1996, for example, the city known as Madras changed to Chennai - Rajan's own birthplace of Calcutta is now officially called Kolkata. Rajan said that he saw no good reason as to why the newspaper shouldn't examine other cases, too, inside or outside India.

"I am not committing to it yet, but there may well be a case for dropping Myanmar for Burma - the former being the junta's favored option," he said. "I wouldn't call Sri Lanka 'Ceylon,' and other cases such as Beijing/Peking don't warrant a change for now."