Modified Pellet Guns To Be Used In Jammu And Kashmir 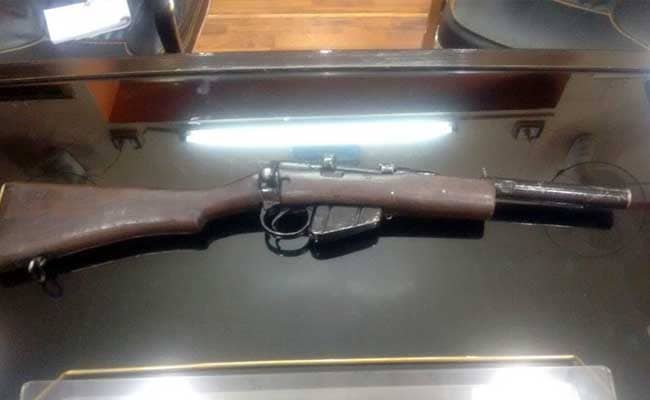 A special BSF workshop has been tasked to deploy metal 'deflectors' on the muzzle of pellet guns.

New Delhi: After pellet guns left hundreds with severe eye injuries during protests in Jammu and Kashmir last year, a modified version of the weapon will now be used to ward off any protest ahead or during any anti-terrorism operations. CRPF Director General K Durga Prasad, who is retiring tomorrow, said the paramilitary force had taken the decision of modifying the pellet guns to minimise injuries.

The modified version of pellet guns will have a "deflector", an attachment on the muzzle end to prevent the pellets from going up.

The force has tasked a special BSF workshop to deploy metal 'deflectors' on the muzzle of these guns so that shrapnels in the pellets do not hit above the abdomen region.

CRPF troops deployed in Kashmir Valley have been asked to fire the pellets aiming at the feet of the protesters now as against laid down procedure of hitting the abdomen area.

Giving a tough message, he said the paramilitary force was now actively coordinating with Jammu and Kashmir Police's Special Operations Group (SOG) and Army to undertake counter-terrorism operations rather than being only a force rendering law-and-order duties.

Promoted
Listen to the latest songs, only on JioSaavn.com
"The situation is not as sensitive as it was last year... The intensity with which it stone pelting happened is no longer there... The situation of stone pelting on security forces is not bad as earlier.

"The pellet guns are one of the many options that we will use when we operate to control protesters in the coming days. PAVA (packed with chilli) shells have a long shelf life and they are good in certain situations... But we have made it clear that the CRPF man on ground will use whatever the situation demands," Mr Prasad, who headed the force for a year, said.