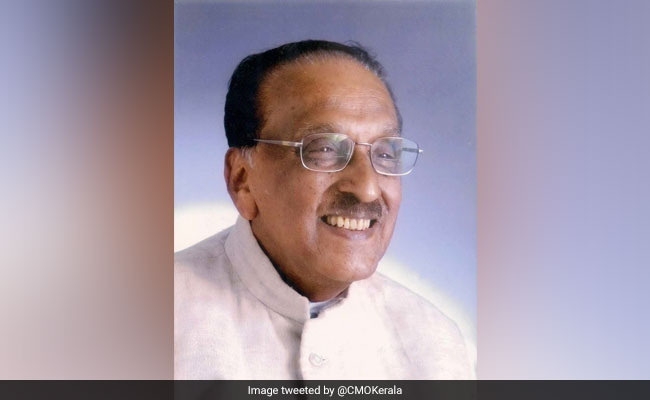 MM Jacob, 92, had been suffering from age related illnesses, according to the sources.

Mr Jacob, 92, had been suffering from age related illnesses, according to the sources.

He remained active in politics by taking part in party meetings and had settled in Palai, where his last rites would be held Monday.

He was also the Union Minister of State for Parliamentary Affairs Water Resources and Home Affairs in the cabinets of former Prime Ministers Rajiv Gandhi and P.V. Narashima Rao.

The Kerala unit of the Congress party has cancelled all official programmes for Sunday and Monday.