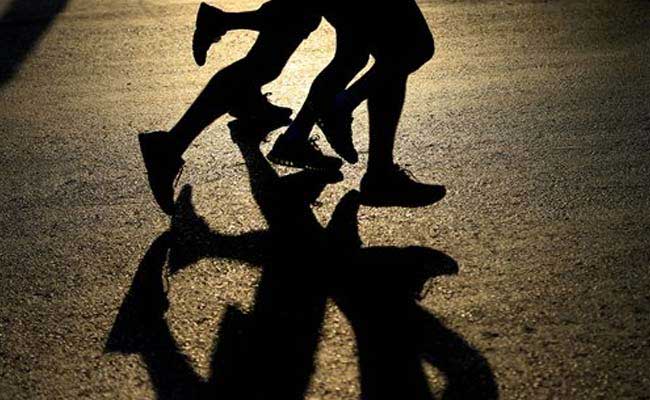 Over 700 people took part in the mini marathon. (Representational)

Over 700 people took part in the mini marathon, which was flagged off by Deputy Commissioner Amit Kumar from JRD Tata Sports Complex.

Addressing the gathering, Mr Kumar appealed to the people to shun use of polythene, which was one of the reasons for depletion of ozone layer causing climate change.

Meanwhile, the district administration has launched an awareness campaign against use of poythene and decided to observe October 2 as 'No Polythene Day' in the district.