Congress MLA Pargat Singh said on Monday that Captain Sandeep Sandhu, political secretary to the Chief Minister, had warned him that he should be ready to face action. 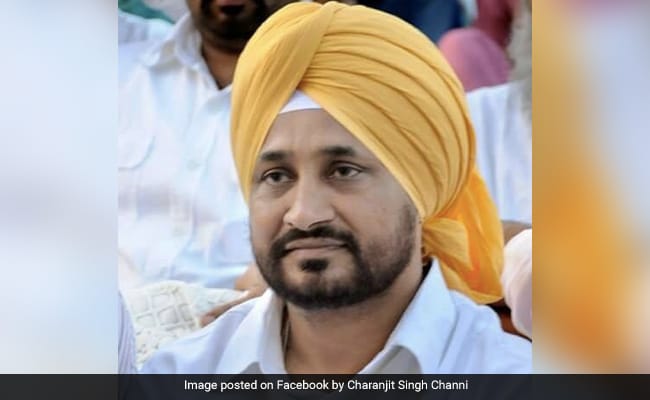 As Punjab Chief Minister Amarinder Singh faces a full-fledged revolt in his government, his in-house critics have accused him of hounding them with vigilance inquiries and "old cases".

Many Congress MLAs and ministers in Punjab have been vocal in their attacks on their own government for its alleged inaction in 2015 incidents involving the desecration of the Sikh religious text Guru Granth Sahib and police firing during peaceful protests.

Punjab Minister Charanjit Singh Channi faces action in a three-year-old #MeToo case. Mr Channi had allegedly sent an inappropriate text to a woman IAS officer in 2018. The woman never filed a complaint and Amarinder Singh had then said the issue was "resolved". But the case resurfaced on Monday with the Punjab Women's Commission sending notice to the state government asking for its response to the allegation.

The women's panel chief, Manisha Gulati, said she wanted to ensure justice for the officer, who had only recently secured a transfer outside Punjab.

"The victim has now got herself transferred outside Punjab. IAS officers are pressuring me to take action. So I have sent notice to the Punjab government. When the State Chief Secretary is a woman, a national party president is a woman then how come a woman IAS officer can't get justice? Of the government doesn't respond within a week, I will go for a sit-in protest," Ms Gulati said.

Another Congress MLA has accused the Chief Minister of threatening him. Former hockey captain Pargat Singh said on Monday that Captain Sandeep Sandhu, political secretary to the Chief Minister, had warned him that he should be ready to face action. "Being a former captain of the Indian hockey team, I was shocked to have got such a message. But if speaking the truth on sacrilege and police firing cases was not acceptable to them, let them do whatever they want," the MLA lashed out.

Pargat Singh is said to be close to another sportsman-turned-politician, former minister Navjot Singh Sidhu, who has long been an Amarinder Singh-baiter.

Mr Sidhu had targeted the Chief Minister in a series of tweets last week over the 2015 incidents. As reports emerged that the Punjab Vigilance Bureau was investigating allegations against Mr Sidhu, he dared Mr Singh to act against him.

All three leaders had attended a meeting held last week of MLAs and ministers upset with the Chief Minister. Others in the meeting were Sukhjinder Randhawa and Partap Bajwa.