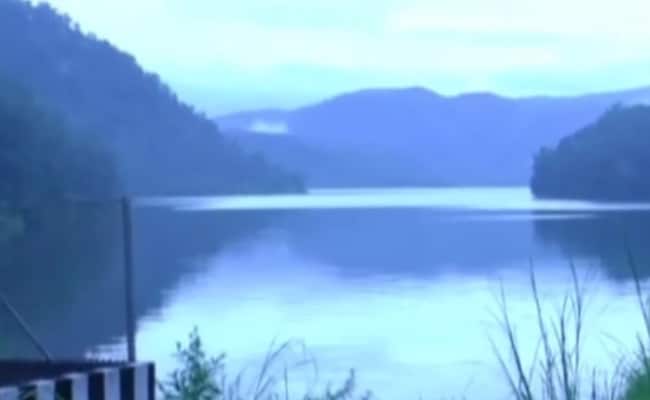 The Meghalaya government has decided it will initiate a separate study on the rocks and sediments to find out the level of uranium radiation in its reserves.

After a probe team of the North Eastern Hills University (NEHU), which had helped the state government investigate the alleged incident of radiation hazard at Nongbah Jynrin, Wahkaji, South-West Khasi Hills District from uranium, submitted its report.

A six-member team under the Chairmanship of Professor B Myrboh, Department of Chemistry of NEHU, had done a field investigation visit and submitted a report to the state government.

The probe report has revealed that the radiation levels at the source, which is the tanks and pits and villages and habitations nearby, as per the millisievert/year unit of measurement using the Radiation Survey Meter, are well within the safety levels.

The committee found that 100-feet away from the source in the rivulet Phud Syngkai, the levels of radiation are higher than at the source which requires further study, a government press release added.

"It is therefore decided that the Government of Meghalaya will undertake a separate study on the rocks and sediments of the stream Phud Syngkai and get them analyzed at a credible laboratory to determine the exact cause of the radiation," the government press release further added.