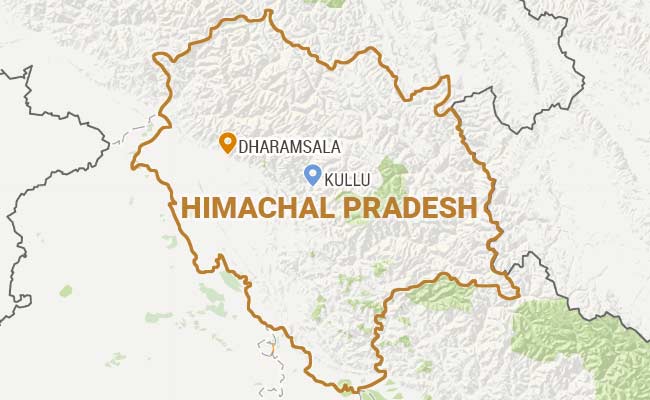 The epicentre of both the quakes was in Kullu.

According to National Centre of Seismology, a unit of Ministry of Earth Sciences, the first quake measuring 4.6 on Richter scale occurred at 6.44 AM at a depth of 10 kilometres.

The second quake measured 4.3 at Richter scale occurred at 7.05 AM at the same depth.

The epicentre of both the quakes was in Kullu, it said.

There were no immediate reports of loss life or damage to property.

Promoted
Listen to the latest songs, only on JioSaavn.com
The Himalayan belt of Uttarakhand and Himachal Pradesh are known as earthquake-prone regions in the world.