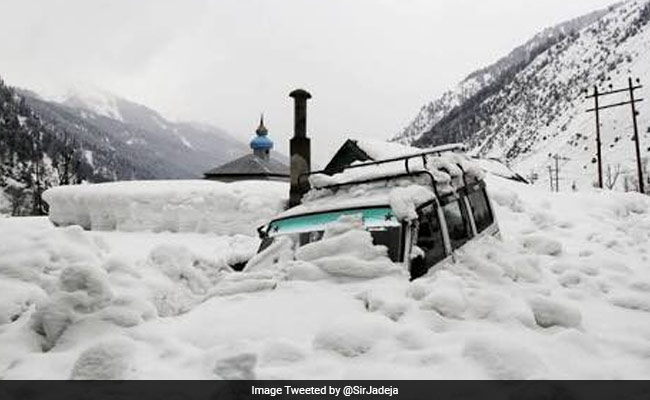 Chandigarh: A medium danger avalanche warning was issued today for some avalanche-prone areas of Himachal Pradesh and Jammu-Kashmir, advising people not to venture into these regions over the next 24 hours.

The advisory was issued by the Chandigarh-based Snow and Avalanche Study Establishment (SASE), part of the Defence Research and Development Organisation (DRDO).

The warning would be valid for the next 24 hours starting at 5 PM today, the SASE advisory said here.

(Except for the headline, this story has not been edited by NDTV staff and is published from a syndicated feed.)
Comments
AvalancheHimachal PradeshJammu-Kashmir avalanche