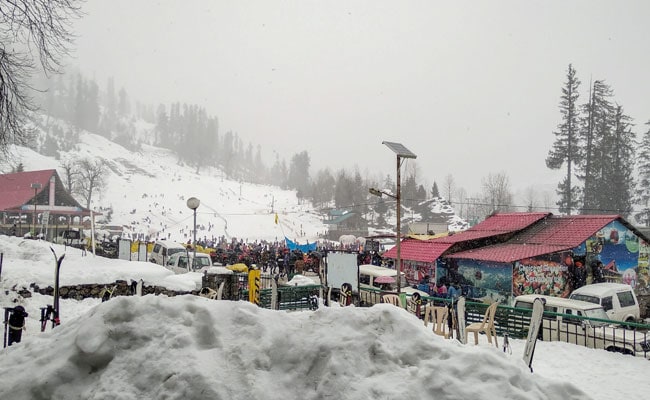 Manali in Kullu district continued to shiver below sub-zero temperatures amidst a forecast of more snowfall in the high and mid-hills of Himachal Pradesh, the Meteorological department said today.

Tribal district Lahaul and Spiti's administrative centre Keylong continued to be the coldest place in the state at a low of minus 14 degrees Celsius, he said, adding that the minimum temperature recorded at Kalpa in another tribal district of Kinnaur was minus 6.6 degrees Celsius.

The India Meteorological Department (IMD) forecast heavy rain and snowfall in the high and mid-hills and thundershowers in the low-hills and plains of the state from January 30 to February 1 and again on February 4.