The Armed Forces Special Operations Division has been set up by the government to undertake joint operations by three services and will have elements from the Army, Navy and the Air Force. 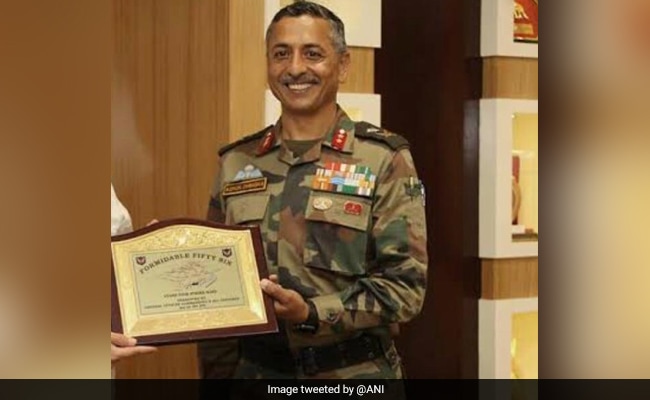 The Armed Forces Special Operations Division has been set up by the government to undertake joint operations by three services and will have elements from the Army's Parachute Regiments Special Forces, Marine Commandos (MARCOS) of the Navy and the Garud Commandos of the Indian Air Force.

"Major General Dhingra is a Special Forces veteran and is from the elite 1 Para Special Forces Regiment. He has done Special Operations courses in the US also and has been appointed as the first chief of the AFSOD," Army sources said.

The officer was also part of the Indian Peacekeeping Force Operations in Sri Lanka and has seen real combat from close quarters, they said.

The new division will work under the tri-services Integrated Defence Staff and will get its headquarters as per ongoing discussions in the Defence Ministry at either Agra or Bangalore, sources said.

The Division is also expected to be the first choice of the government for undertaking any major counter-terrorism operation both within and outside the country.

Defence Minister Nirmala Sitharaman, Defence Secretary Sanjay Mitra and the three services chiefs have played a major role in the implementation of the decision to set up three new agencies for Space, Cyber and Special Operations warfare.

The proposal to set up the three agencies was given final approval by Prime Minister Narendra Modi at the Combined Commanders' Conference in Jodhpur last year.