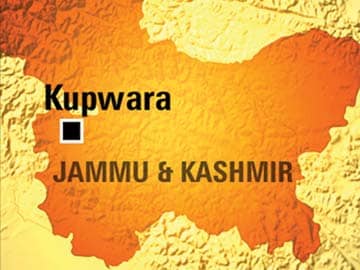 The arms and ammunition were found hidden a kilometer inside the LoC.

Srinagar: A huge quantity of arms and ammunition, including 20 AK-47 rifles and 20 pistols, were recovered by the Army near the Line of Control (LoC) in Kupwara district of Jammu and Kashmir today.

The recoveries were made during a search operation in Farkian Gali area in frontier district of Kupwara, a defence spokesman said.

The arms and ammunition were found hidden a kilometer inside the LoC, he said.

The Army launched the search operation following intelligence inputs suggesting possibility of infiltration bids or pushing of arms into Kashmir from across the border, the spokesman said.

Promoted
Listen to the latest songs, only on JioSaavn.com
Twenty AK-47 assault rifles and an equal number of pistols besides a huge quantity of ammunition were recovered during the operation, he said.