"I feel lucky that on this occasion, when India has successfully stopped open defecation," said PM Modi at ''Swachh Bharat Diwas'' programme 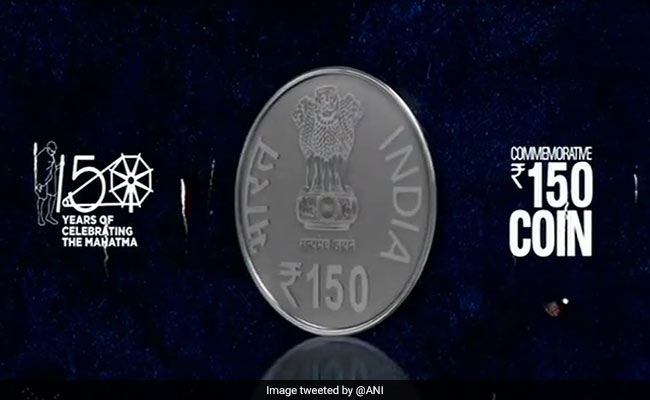 A few days ago UN released a postal stamp to make this occasion memorable: PM Modi

PM Modi also declared India to be an ''open defecation free'' (ODF) country. "I am satisfied that on the occasion of Gandhi at 150, we are witnessing the fulfillment of his dream of ''Swachh Bharat''. I feel lucky that on this occasion, when India has successfully stopped open defecation, I'm here at the ashram," read the Prime Minister's message in the visitor's book at Sabarmati Ashram.

"Today rural India and its villages have declared themselves open defecation free," he said.

He also vowed to eradicate ''single-use plastic'' by the year 2022.

"Sanitation, conservation of environment and animals, all these things were dear to Gandhi Ji. Plastic is a major threat to all of them. So, we have to achieve the goal to eradicate ''single-use plastic'' from the country by the year 2022," said PM Modi.