Fourteen people were killed and several are still missing after heavy rainfall led to a breach in the Tiware Dam in Ratnagiri district of Maharashtra. 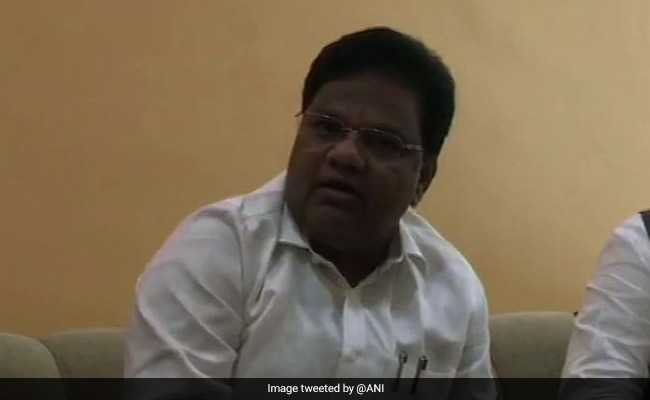 Maharashtra Water Conservation Minister Tanaji Sawant on Thursday said that the dam breach in Ratnagiri district, which claimed the lives of 14 people, was due to a large number of crabs that gathered around the dam and caused leakage.

"There were no leakages earlier. Leakage happened after a large number of crabs gathered around the dam. Locals brought the issue to our notice and our department acted on it. The incident is unfortunate," Mr Sawant told reporters in Mumbai.

On being asked if the construction was weak, the minister said that he came to know the shoddy construction work from the farmers and villagers of the area.

Chief Minister Devendra Fadnavis expressed his grief over the loss of lives in the incident and ordered an inquiry in the matter which will be helmed by a Special Investigation Team (SIT) under a secretary rank official.

Twelve houses near the dam have been washed away. Two NDRF teams were deployed for relief operations.

Bhendewadi area is also affected due to this incident which falls under Tiware Gram Panchayat.