Indore Rape: The accused, who is a cousin of the victim's mother, was arrested late Friday night from the city, a police official said. 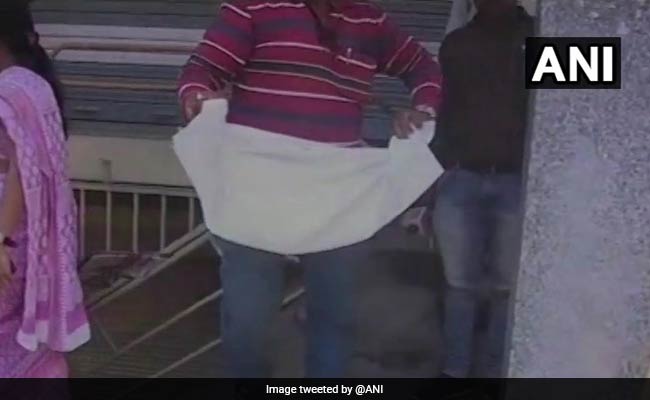 After raping the child, the accused threw her on the ground from a height and she died

Indore: A man arrested for allegedly raping and killing a eight-month-old baby was Saturday assaulted by people when he was being taken to a magisterial court here, officials said.

Superintendent of Police BPS Parihar said the accused did not sustain any injury in the attack.

Amid outrage over the rape-murder of the infant, the State Bar Council of Madhya Pradesh has asked lawyers here to not appear for the accused, Naveen Gadge, who was remanded in police custody for two days by the court.

"We had a hard time protecting the accused. When he was being taken to the court, he was attacked and slapped (by people present there). The same thing was repeated when he came out of the court," Inspector Avinash Singh Senger of Sarafa police station said. 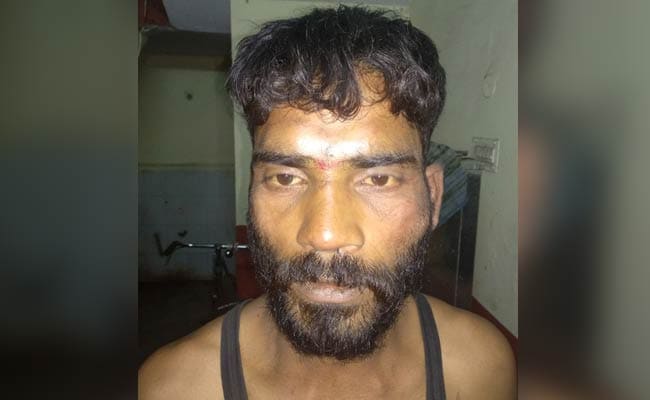 "Some women did run with slippers to beat him but we protected the accused. He did not sustain any injury in the attack," Mr Parihar told PTI.

However, Mr Malviya said that they had not adopted a resolution in this connection yet.

Gadge, who is a cousin of the victim's mother, was arrested late Friday night from the city, a police official said. 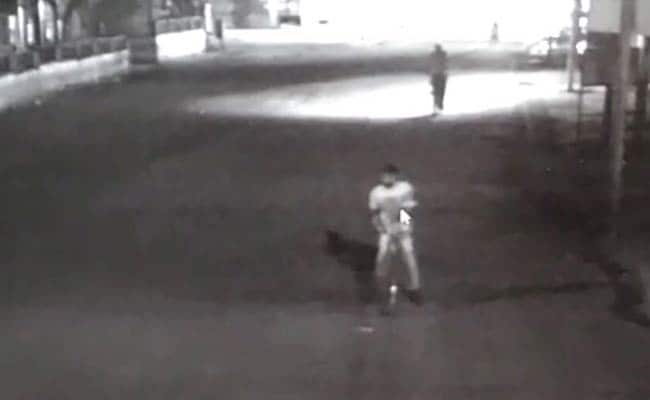 The accused was spotted on a CCTV camera carrying the baby on his shoulder.

On Friday, police had detained three-four people in connection with the crime and had identified the main suspect as someone else.

But Saturday, Indore Deputy Inspector General H C Mishra told reporters that the police department had found Gadge as the accused in the case after a thorough investigation.

Police has released the person detained earlier after questioning, he said.

Detailing the sequence of events, the senior police officer said Gadge's wife separated from him a few days ago.

"On Thursday night, he went to the girl's mother and asked her to persuade his wife to return to him. However, an altercation broke out between them and he was told to leave," Mishra said.

Early Friday, Gadge returned to the family, which earns its livelihood selling balloons, when they were sleeping under an open space near the historic Rajwada Palace, and abducted the girl, the DIG said.

"CCTV images show he carried the baby on his shoulder and took her to the basement of a commercial building, around 50 metres away from where her family was sleeping," Mishra said.

After raping the child, he threw her on the ground from a height and she died, he said.

Her body was found in the basement Friday afternoon.

The post-mortem of the girl, conducted at the state-run MY Hospital in Indore, suggested she might have been raped before being killed as her private parts bore injury marks, a source said.

Mr Mishra also said the department had suspended a policeman attached to Sarafa police station for alleged dereliction of duty.

Promoted
Listen to the latest songs, only on JioSaavn.com
Assistant Sub-Inspector Trilok Singh Varkadhe has been accused by the girl's family of not registering a complaint when they approached him.

"When the worried parents came to the police station yesterday morning to file a complaint about their missing child, the ASI turned them away and asked them to come in the afternoon when the inspector-in-charge would register an FIR," DIG Mishra said.