Madhya Pradesh To Give Aid After Assessing Damage To Crops, Properties By Floods

"The assessed value of the damaged crops and properties will be reimbursed to the affected farmers and residents," Shivraj Singh Chouhan said. 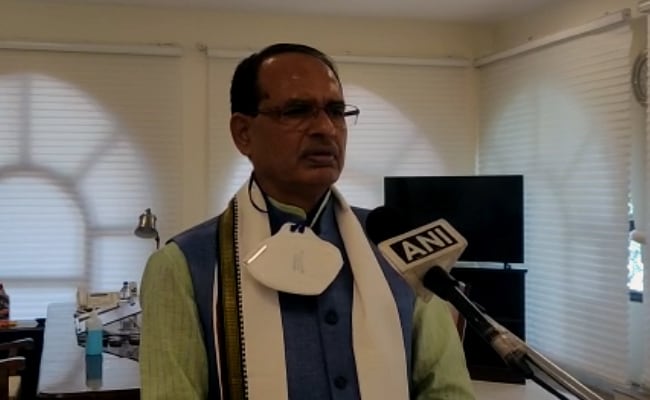 Madhya Pradesh Chief Minister Shivraj Singh Chouhan on Friday said the government would give compensation after assessing the damage caused by floods to crops and properties.

"Each and every affected farm, house will be surveyed. Then the assessed value of the damaged crops and properties will be reimbursed to the affected farmers and residents," Mr Chouhan said while talking to the media while visiting flood-hit villages in Raisen district.

"Betwa's water level has destroyed crops. A survey will be conducted and relief amount will be given to affected farmers under crop insurance scheme," he added.

The Chief Minister also held a brief discussion with flood-affected villagers in the district. He also assured them of their rehabilitation.

The normal life has been disrupted following the heavy downpour that resulted in a flood-like situation in Madhya Pradesh.