Anshu Jawla, the sub-divisional magistrate of Madhya Pradesh's Barwani, said that preliminary evidence showed that the family had not had food for the last few days. 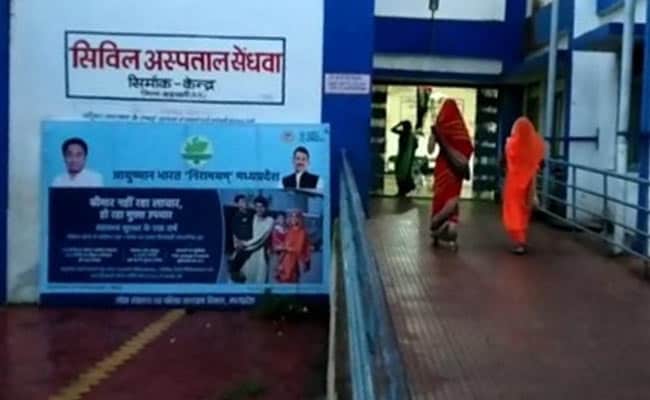 A final medical report is awaited in the incident which is being investigated, local officials said.

A family in Madhya Pradesh has alleged that their 8-year-old boy died of hunger on Monday while five other members have been admitted to a hospital following complaints of vomiting and diarrhoea in the Barwani district. A final medical report is awaited in the incident which is being investigated, local officials said.

Relatives of the boy Ratan Kumar's family claimed that they had not eaten anything for the last few days. One of them also alleged that the family did not have a ration card to purchase government-subsidised food supplies and some villagers were helping them with food.

"They are daily wage earners. They were not receiving benefits of any government scheme," a relative told news agency ANI.

Dr Sunil Patel, who attended to the family, said that they told him that they had nothing to eat in the last few days.

Anshu Jawla, the sub-divisional magistrate of Barwani, said that preliminary evidence showed that they had not had food for the last few days.

"They were also suffering from severe diarrhoea. Field staff have been directed to further look into the matter," the magistrate said.

Assuring that the family would receive benefits of government welfare schemes, the officer said that strict action would be taken against those found guilty in the case.