Three legislators, Madhu Srivastava from Waghodia constituency, Yogesh Patel from Manjalpur and Ketan Inamdar from Savli, asserted that several state ministers and the bureaucracy were not listening to them and showing a callous attitude to public representatives. 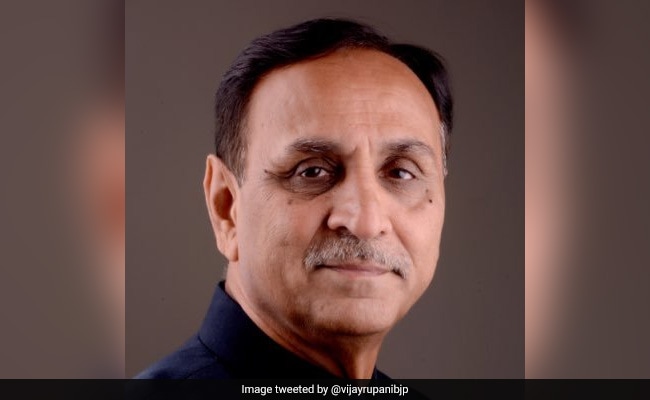 Three senior ruling BJP legislators from Gujarat's Vadodara district came out in the open expressing their resentment against the state government late on Wednesday evening, and claimed more than a dozen others were with them, hours after Chief Minister Vijay Rupani flew out of the country on a six-day tour.

Three legislators, Madhu Srivastava from Waghodia constituency, Yogesh Patel from Manjalpur and Ketan Inamdar from Savli, asserted that several state ministers and the bureaucracy were not listening to them and showing a callous attitude to public representatives.

Incidentally, national BJP President Amit Shah was in his home state on Wednesday but the lawmakers chose to vent their grievances before the media, also claiming that many more legislators were angry with the working of the government.

Madhu Srivastava, who is a legislator for six terms, asserted that several other frustrated lawmakers were with them and they would also come out in future. "Today we are three but tomorrow there may be 13 or 23. Today we three, Brahma, Vishnu and Mahesh, have got together. Now let anything happen," Mr Srivastava said.

"Ever since the present government took charge six months ago, the bureaucrats in the state are working at their whims and fancies. And when we go to meet the ministers on the designated Tuesdays for us, we are unable to see them," Mr Srivastava told reporters, as Mr Patel and Mr Inamdar nodded in agreement.

Concurring with Mr Srivastava, Yogesh Patel said that their only demand was that when they seek resolution to the issues of their electorate, it must be sorted out but this was not happening.

Asked if they had made a representation to the Chief Minister about this, Mr Srivastava said, "We are not going to stand in queue (to meet him) if the officials did not allow them."

Ketan Inamdar said their anger was not against the party or the government but with the attitude of officials. "The government which is trying to do best for the people, should sure have control over the bureaucracy but it appears the officials have got thick-skinned," he said.

The BJP swiftly swung in to action, asking senior Cabinet minister Bhupendrasinh Chudasama to intervene. "Whatever be the issue, I, Nitin bhai (Deputy Chief Minister) and Jitubhai Vaghani (state BJP President) will speak to them in person and sort out their issues," Mr Chudasama said.

BJP spokesperson Bharat Pandya said, "The three have been summoned by state party chief for a meeting in person. We have touched base with them and asked them to put forth their grievances on the right forum."