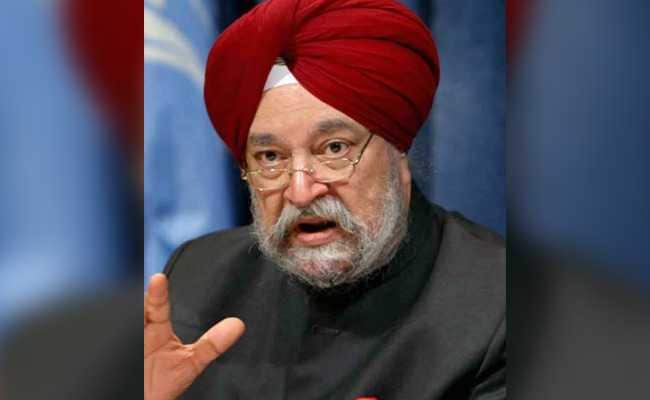 He may be new to the Sikh holy city of Amritsar and to the heat and dust of the politics of the Amritsar Lok Sabha constituency, but Union Minister Hardeep Puri has hit the ground campaigning for the May 19 election to this seat.

"We had a good start to the campaigning. I have been meeting party leaders and supporters and the mood is upbeat," Mr Puri said after his campaigning at the Company Bagh. 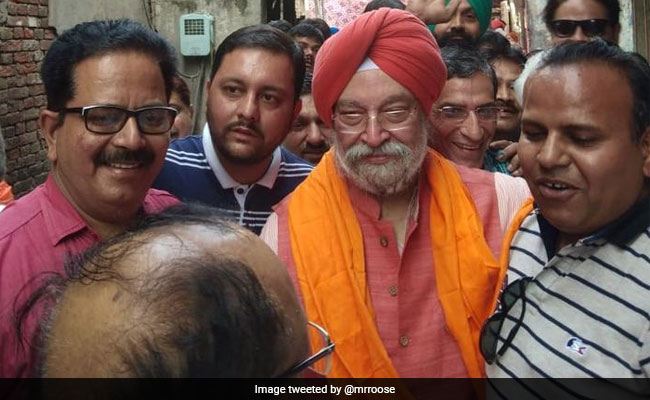 I have been meeting party leaders and supporters and the mood is upbeat, Hardeep Puri said

A career diplomat who has served the country in London, Brasilia, Geneva and New York (UN) and author, and now Minister of State for Housing and Urban Affairs, Mr Puri is building his connect with people in Amritsar after the BJP announced him as its candidate for the seat.

Even though Mr Puri and the BJP are trying their best, things are not going to be easy at all.

Besides the March 2017 by-poll loss by a big margin, the BJP suffered a debacle on this seat in the 2014 general elections when its high-profile candidate Arun Jaitley, now the Union Finance Minister, lost by a whopping over one lakh votes to Congress candidate Amarinder Singh, now the Punjab Chief Minister.