"We Did Away With Lal Batti, Bought Batti To Houses Of Poor": PM Modi

Lok Sabha Elections 2019: In a veiled dig at jailed RJD chief Lalu Yadav, PM Narendra Modi said, "those doing the rounds of court to secure bail are scared of a strong government in New Delhi". 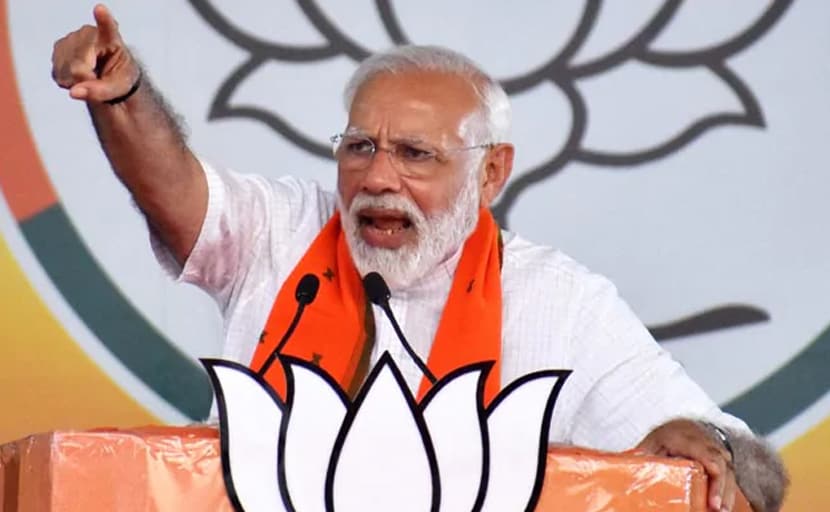 Prime Minister Narendra Modi on Tuesday asserted that the scales have been tilted in favor of the ruling NDA in the first four phases of the general election, and the remaining three would determine the magnitude of its victory and the opposition's defeat.

Addressing an election rally in Bihar's Muzaffarpur, PM Modi iterated that his government has always displayed its resolve in combating terror but cautioned that the menace was far from over as was evident from the recent bomb attacks in neighboring Sri Lanka.

"All those who are running factories of terror are in the cross heirs of this chowkidar," PM Modi stated.

In a veiled dig at jailed RJD chief Lalu Yadav, the Prime Minister said, "those doing the rounds of court to secure bail are scared of a strong government in New Delhi".

He claimed that the opposition parties "were not fighting for their victory, but to augment their diminished strength".

"Beware, if they regain their strength, the days of lawlessness will return to Bihar, daughters would no longer be safe outside homes and people might have to stay indoors after dark," he said.

Underscoring the pro-poor stance of his government, PM Modi said, "We did away with the lal batti (red beacon) but brought batti (light/electricity) to the house of every poor."

Appealing to people to vote for the NDA in Bihar, comprising his BJP, the JD(U) and the LJP, he sought to remind the voters, "whichever of the three parties you vote for, your support will be for Modi."