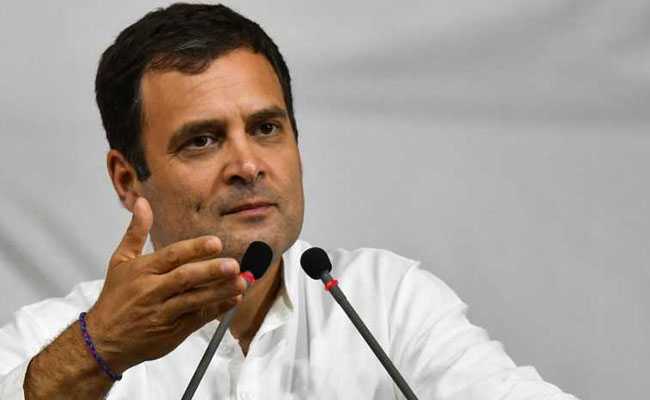 PM also inaugurated Noida City Centre - Noida Electronic City Section of the Metro. The new section will provide a convenient and faster mode of transport for the residents of Noida.

Here are the LIVE Updates on major developments related to Lok Sabha Elections:

Thank you Noida, for joining today's public meeting in such record numbers.

I derive great strength from the blessings of the people. pic.twitter.com/H6R0butrIs

Congratulations to the people of Chhattisgarh, Goa, Haryana, Himachal Pradesh, Jharkhand, Manipur, Meghalaya, Mizoram, Nagaland, Tripura and Uttarakhand for getting their own Doordarshan channels on DD Free Dish for the first time!

"Glad to note that Prasar Bharati has brought 11 more State DD Channels on the Satellite footprint of India through DD Free Dish," he tweeted.

"This includes five channels for Northeastern states. This will go a long way in strengthening regional cultures and fulfilling people's aspirations," he said. 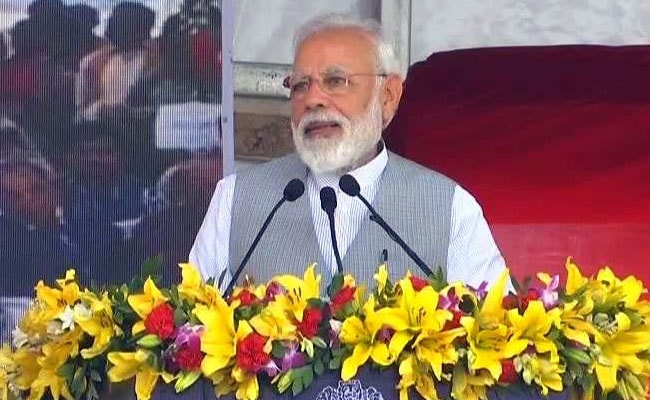 Mar 09, 2019 15:07 (IST)
Will Create Fisheries Ministry If Congress Voted To Power: Rahul Gandhi
Congress president Rahul Gandhi Saturday assured a group of traditional fishermen in Goa that if his party was voted to power at the Centre this year, a separate Union ministry would be created for fisheries. 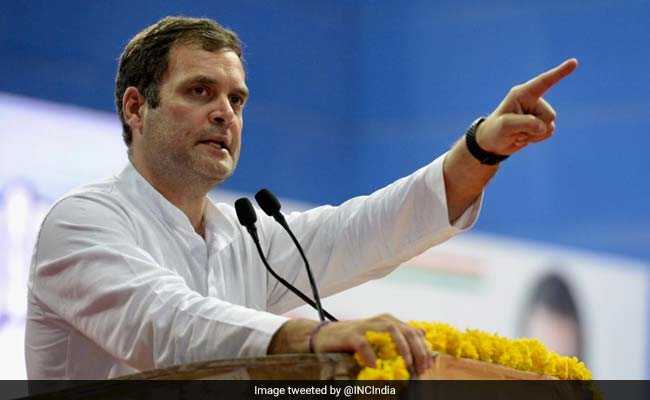 Congress President @RahulGandhi arrives in Hubballi, Karnataka. He will proceed to Haveri to address a public gathering.#NammaRahulGandhipic.twitter.com/cdmPji6T7E 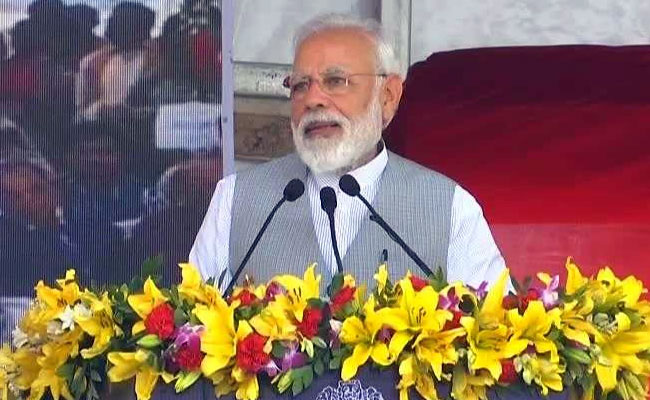 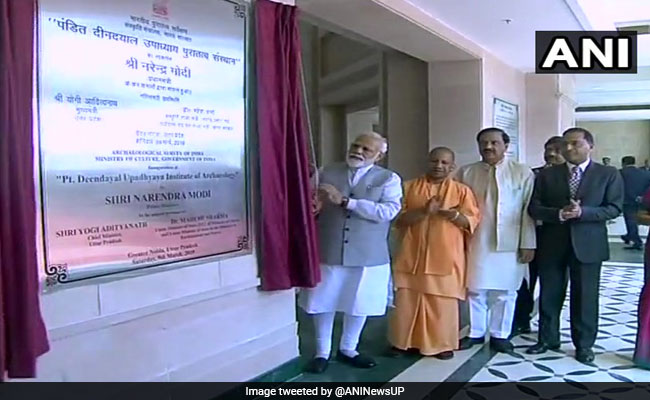