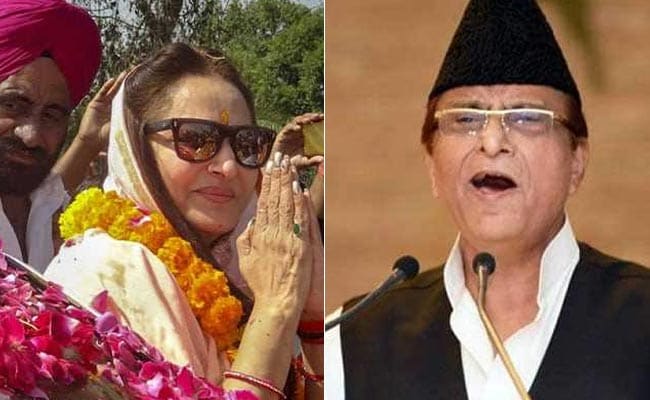 New Delhi: The third phase of the ongoing Lok Sabha election is the biggest of the seven rounds, with a maximum of 116 seats going to polls. It is also enormous with respect to the stature of leaders contesting in this round of polling. While BJP President Amit Shah and Congress chief Rahul Gandhi are contesting in their respective seats, Leader of Opposition Mallikarjun Kharge, a Congress veteran, is also hoping to be reelected from his seat. This phase is also witnessing some of the most intense contests in Indian politics.