"...If They Want Support At Centre": Shiv Sena Puts Condition Before BJP 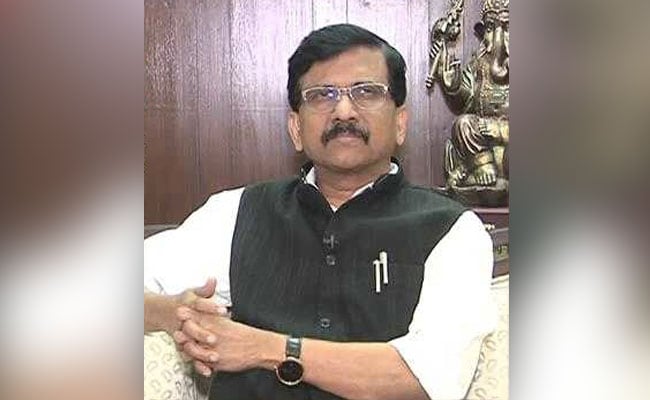 BJP's estranged ally Shiv Sena on Thursday put forward a condition before the party if it wanted support in future to form a government at the centre. Party leader Sanjay Raut said the BJP's regional partners must get chief minister's post in their respective states.

"If an NDA government is formed in 2019, Shiv Sena, Akali Dal, and other major allies will have a role. All the allies of NDA are strong in their states and if you (BJP) want to have an alliance with them at the centre, the chief minister in that state should be from that ally," Mr Raut was quoted as saying by news agency ANI.

"This is not a condition but this is our stand. We have already said that the next Chief Minister in Maharashtra will be from Shiv Sena and this has nothing to do with an alliance," Mr Raut added.

The BJP and the Shiv Sena are allies in Maharashtra and at the centre. However, the Sena, over the years, has not left any opportunity to attack the government. The Uddhav Thackeray-led party last year supported the opposition's demand of a joint parliamentary probe into the Rafale jet deal.

"If in future, there are discussions on an alliance we will want an implementation of the 1995 formula as per which Shiv Sena will have the role of a big brother in Maharashtra whereas we will reciprocate similar support to BJP at the centre," Mr Raut said today.

"Uddhav Thackeray is the best friend of mine. Even Bal Thackeray was very affectionate towards me. I really appreciate Shiv Sena chief for extending the cooperation," Mr Naidu was quoted by news agency ANI.