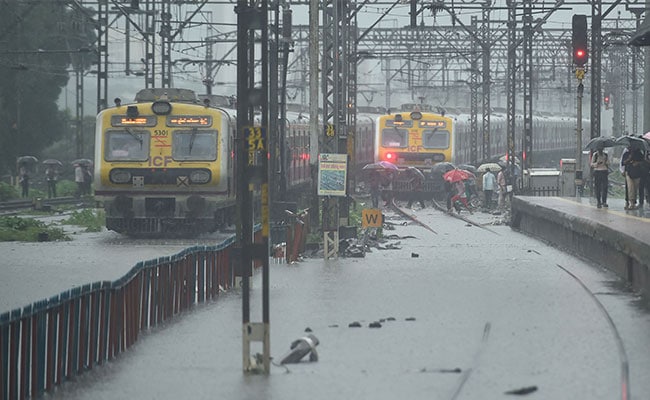 Heavy rains continued to hit Mumbai and adjoining suburbs today, leading to water-logging in several areas. Water-logging on railway tracks disrupted the suburban train services to some extent, as locals were running behind schedule by around 15 minutes, news agency Press Trust of India said, as suburban trains are running with "cautious speed". Flight operations at the Mumbai airport, however, were not impacted due to rains, an airport official said. The India Meteorological Department issued a warning of heavy rainfall in Mumbai on Saturday along with a high tide. It also said that the weather conditions along the west coast would remain cold and wet. The weather department had on Friday predicted intense heavy rainfall in Mumbai on Saturday and Sunday due to a low-pressure area over the Bay of Bengal. The Brihanmumbai Municipal Corporation has issued a "beach safety appeal" to the residents of the Mumbai due to the weather conditions. "We appeal citizens to avoid venturing near sea or walking in water logged areas. In any emergency call us on 1916," the official said.

Here are the highlights of rains in Mumbai: 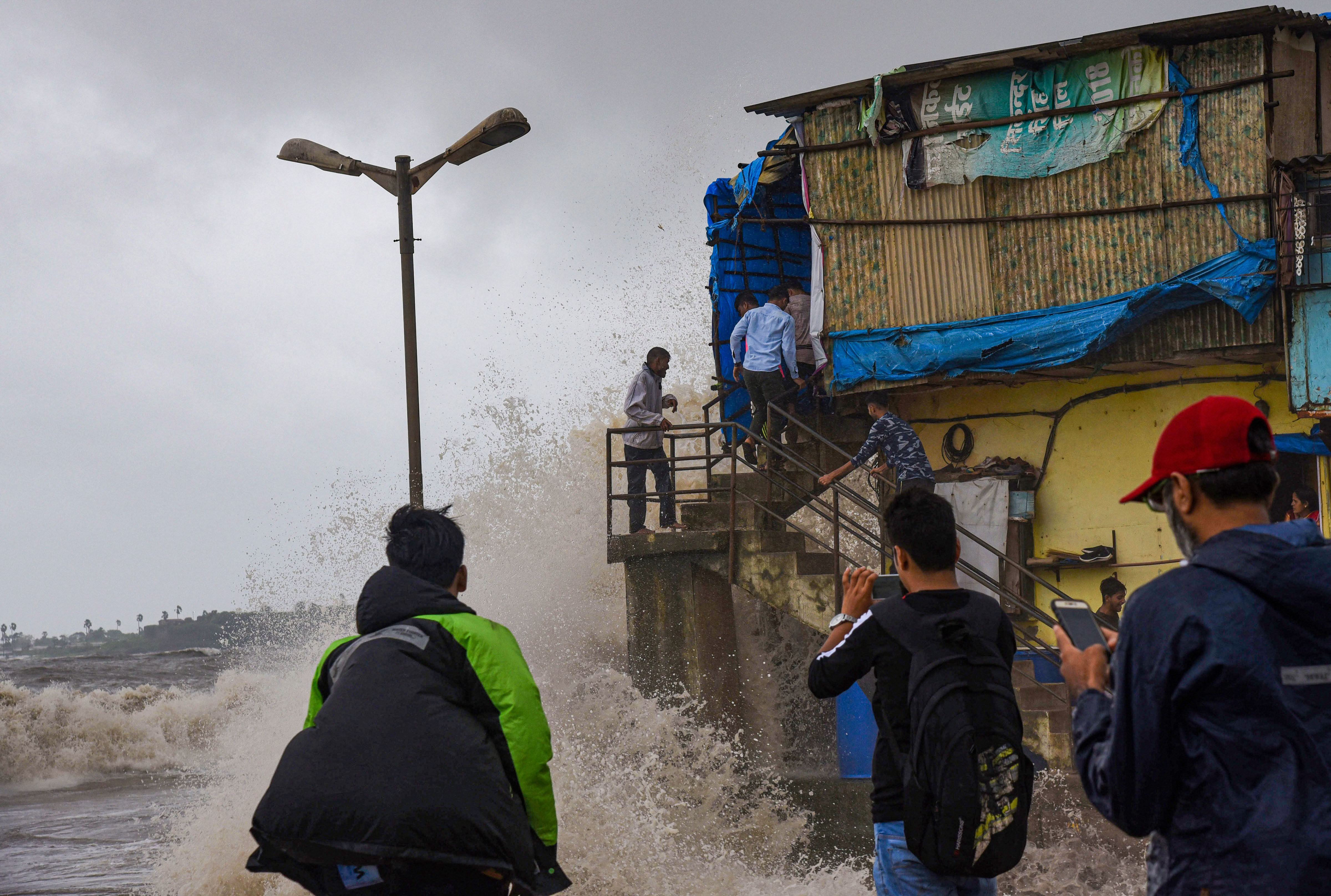 Aug 03, 2019 20:39 (IST)
Central Railway commuters waiting for local train at Chhatrapati Shivaji Maharaj Terminus after the local service was disturbed due to flooded tracks near Kurla station in Mumbai. (PTI) 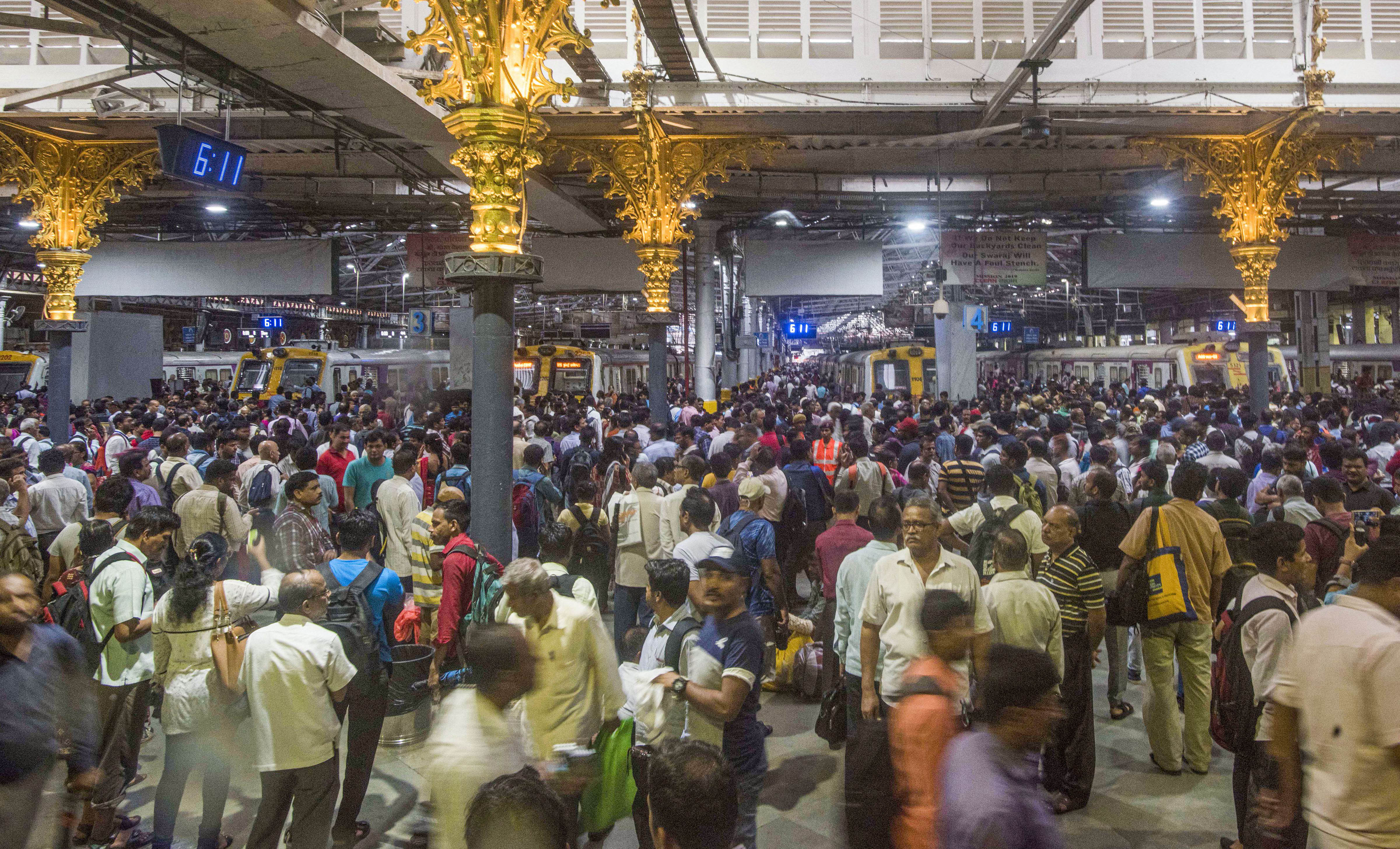 Ashok Dudhe, DCP (zone-2), Navi Mumbai on 4 people drowned in Pandavkada waterfall: Out of the 4 missing girls bodies of two girls have been recovered. Search underway for the other two. We request tourists not to visit this place during monsoon. pic.twitter.com/JYDGUPaLFR

Maharashtra: Waterlogged and flooded streets continue to affect normal life in parts of the state. Visuals from Virar. pic.twitter.com/BCN2GtqZN0 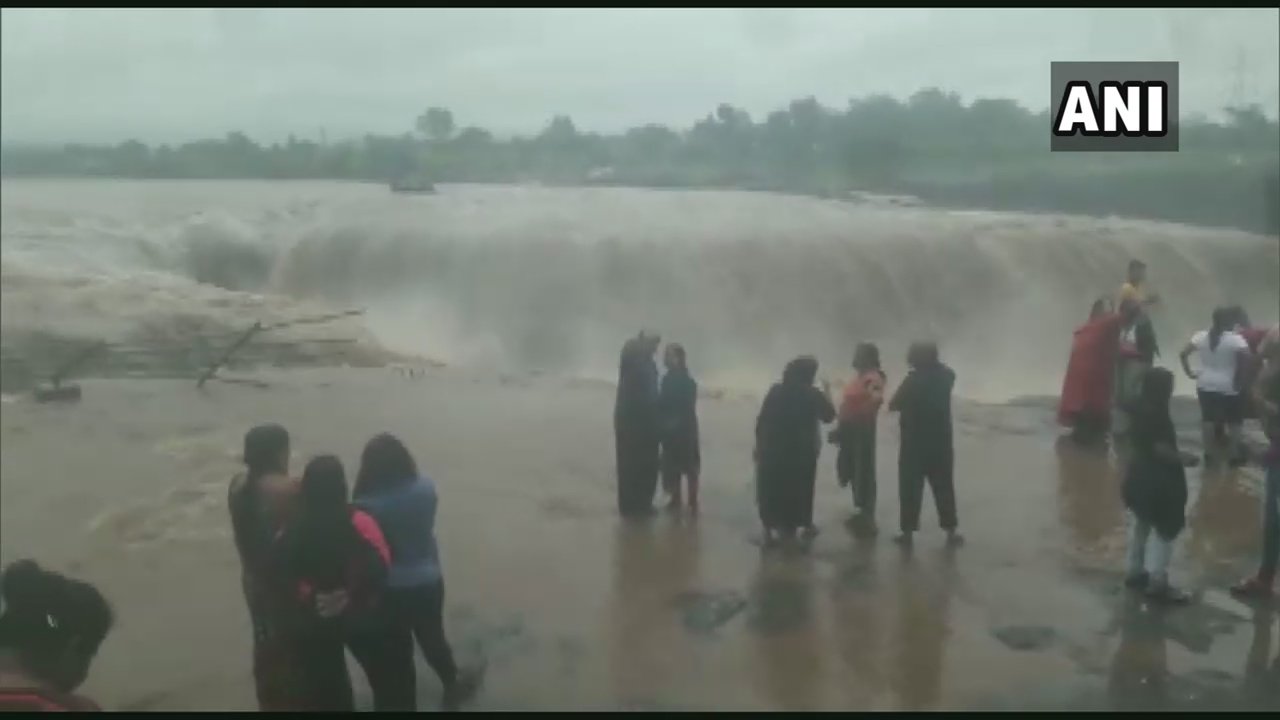 Aug 03, 2019 15:22 (IST)
Due to rains coinciding with high tide resulting in back flow of water in Kurla/Sion/Chunabhati section, train services have been temporarily suspended between CSMT-Vashi on harbour line and CSMT-Thane on mainline: Central Railway spokesperson quoted by news agency ANI
Aug 03, 2019 15:21 (IST) 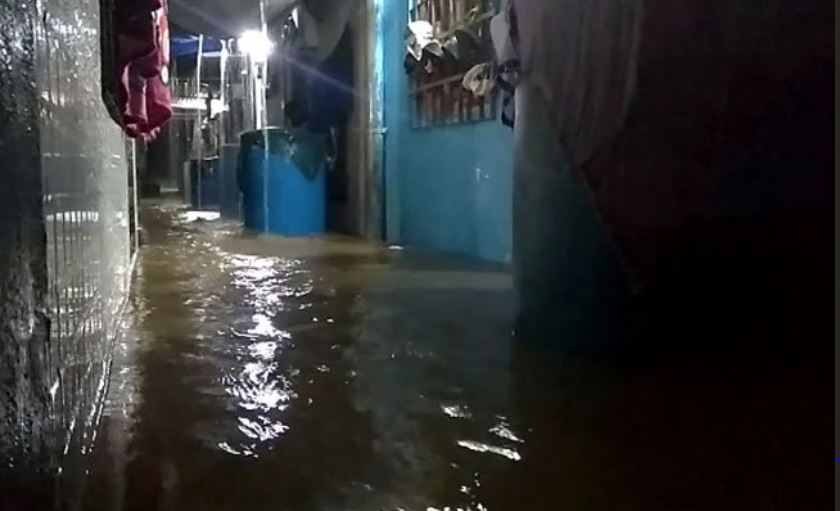 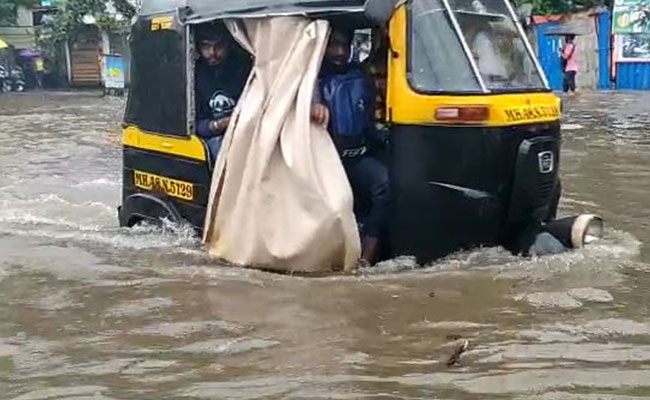 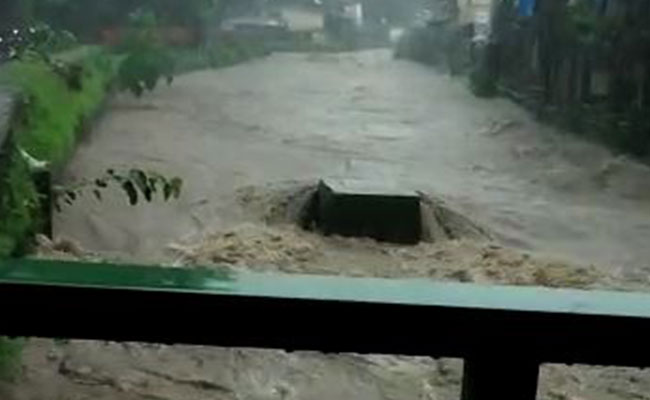 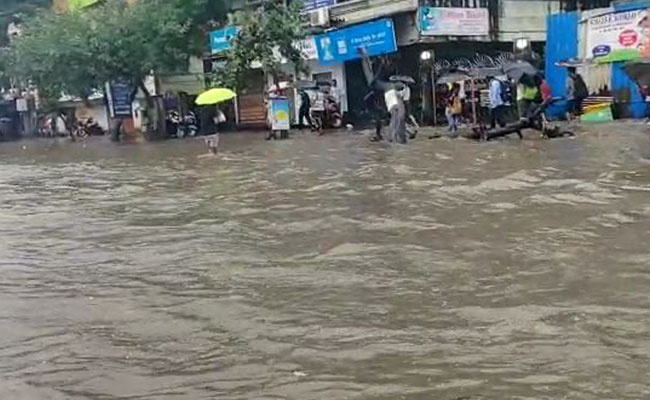 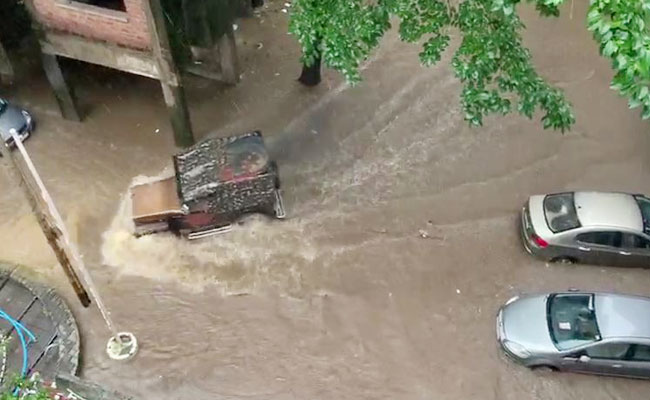 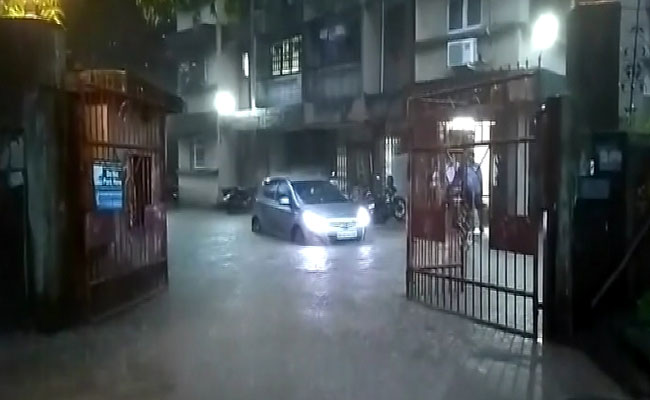