PM Modi met US President Donald Trump on the sidelines of the summit and the situation in Jammu and Kashmir and trade are high on the agenda. 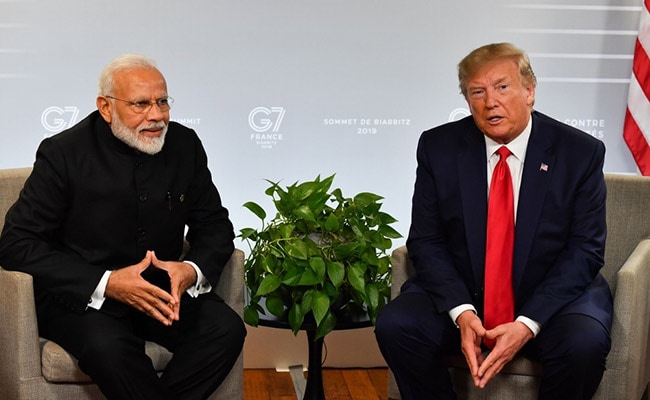 Prime Minister Narendra Modi is attending the G7 Summit where he will speak on burning global issues of environment, climate and digital transformation and also meet world leaders. He met US President Donald Trump on the sidelines of the summit and the situation in Jammu and Kashmir and trade are high on the agenda. PM Modi spoke about India-Pakistan relations and said all issues between the two countries are bilateral and he would not like to bother any other country with this. The summit in being held in southwestern France city of Biarritz. The countries which are part of the G7 include the UK, Canada, France, Germany, Italy, Japan, and the US. Though India is not a member of the G-7 grouping, PM Modi has been personally invited by the French President Emmanuel Macron.

Here are the live updates from G7 summit:

Aug 26, 2019 20:35 (IST)
PM Modi leaves for home
Prime Minister Narendra Modi on Monday left for home after attending the G-7 Summit in this French town where he also held bilateral talks with a number of world leaders, including US President Donald Trump, and spoke on issues like climate change and digital transformation.
"Au revoir France! Closing the curtains on an action-packed 3-nation visit to France, UAE & Bahrain comprising of bilateral & multilateral engagements, PM @narendramodi departs for Delhi. Deepened India''s relations with friends, and projected our voice on the global stage," Ministry of External Affairs spokesperson Raveesh Kumar tweeted. 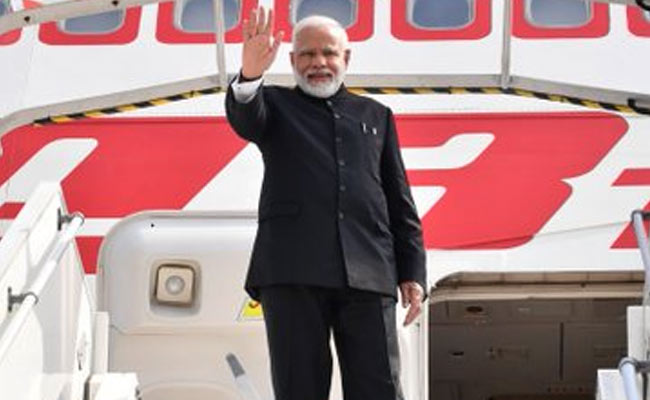 Aug 26, 2019 18:03 (IST)
PM Modi, Donald Trump share a laugh at G7 summit
Prime Minister Narendra Modi and US President Donald Trump held talks today on the sidelines of the G-7 Summit in France. The camaraderie between the two leaders was on display during a joint media interaction before they got down to their discussions.

To a question about talks between the two leaders, PM Modi said in Hindi: "I think you should let us have the discussions first, then we will let you know whatever is needed."

President Trump then cut in: "He actually speaks very good English...he just doesn't want to talk."  The two leaders then chuckled and clasped each others' hands. Many in the room burst into laughter.

Earlier, PM Modi asserted, sitting right next to President Trump, that all issues between India and Pakistan were bilateral and "that is why we don't bother any other country" on it.

The US President, who has repeatedly offered to mediate between the two countries, said: "We spoke last night about Kashmir, Prime Minister really feels he has it under control. They speak with Pakistan and I'm sure that they will be able to do something that will be very good."

He added: "I am good friends with both Prime Ministers, I am here but I think the two can manage it themselves."

The two leaders held 40-minute discussions in Biarritz, the French town which is hosting the meeting of the world's most industrialised nations.
Aug 26, 2019 16:45 (IST) 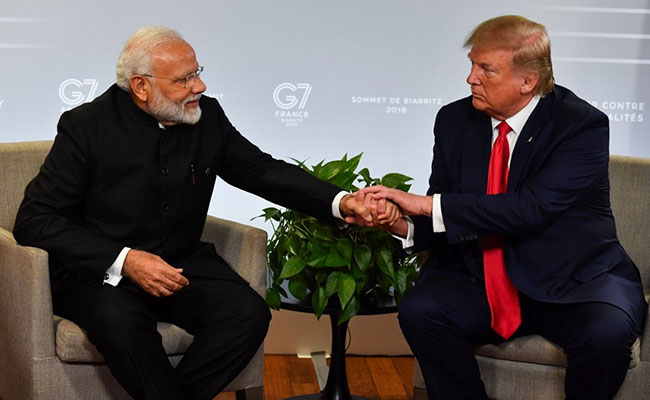 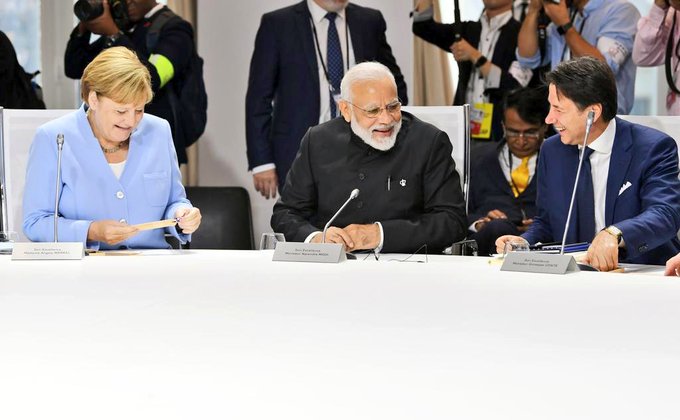 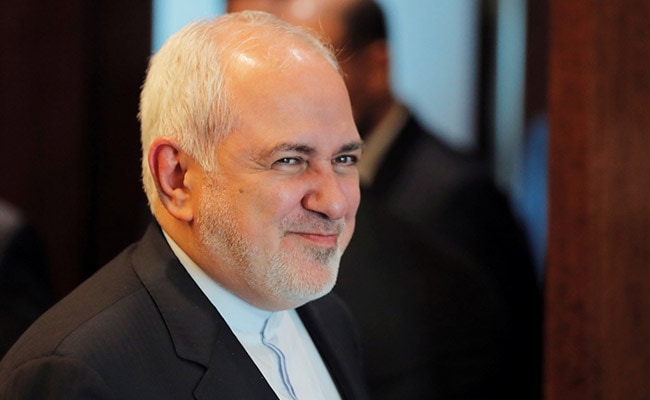