Lioness, Blackbucks Drowned In Gujarat, But Not Due To Cyclone Tauktae, Says Official: Report

Gir forest in Junagadh, one of the worst cyclone-affected districts in Gujarat, has a sizable population of Asiatic lions. The lioness and blackbucks "apparently died due to drowning, however there does not seem to be any connection with cyclone Tauktae," an official said. 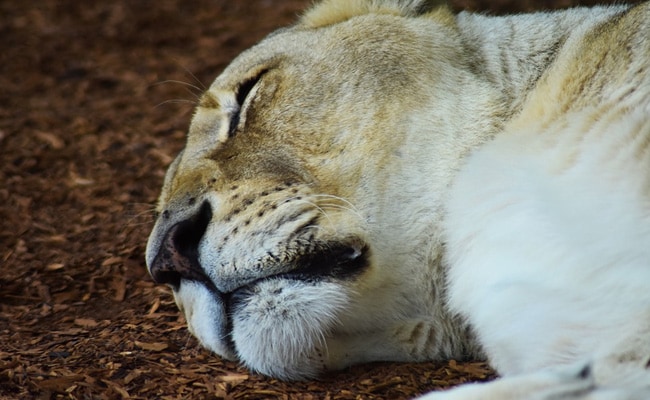 Gir forest, one of the worst cyclone-affected districts, is home to Asiatic lions. (Representational)

A lioness and four blackbucks were found dead near a dam at Visavadar in Gir forest division of Gujarat's Junagadh district, an official said today.

"The animals apparently died due to drowning, however there does not seem to be any connection with cyclone Tauktae, which ravaged the state earlier this week," he told news agency Press Trust of India.

"The carcasses were found on the banks of a dam in Vekariya village of Visavadar range forest in Gir West forest division on Friday, and the cause of the death is being ascertained," chief conservator of forest (wildlife), Junagadh, Dushyant Vasavada said.

Gir forest in Junagadh, one of the worst cyclone-affected districts in Gujarat, has a sizable population of Asiatic lions.

"The lioness, aged around five to nine years old, appears to have died due to drowning. However, the incident doesn't seem to have any connection with the cyclone. The lioness might have gotten trapped while chasing the blackbucks," the official said.

In another development, a leopard died at an animal care centre at Vadal in Bhavnagar district on Saturday, a few days after being rescued and brought here, the forest department said.

The animal, aged between five and nine years, was brought to the centre on May 16 after it attacked and injured a child, an official said, adding that the predator was sick and was found dead in the morning.