Torrential rains have wreaked havoc across several other states, damaging roads and electricity networks, with about 700 dead reported across the country. 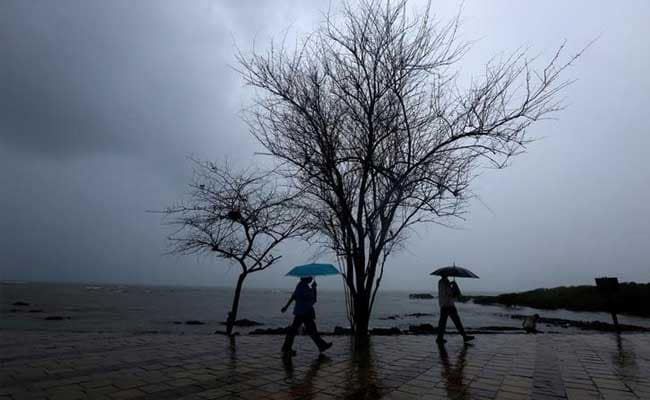 Eighteen people were killed in Odisha, authorities there said. Another three died in Jharkhand.

New Delhi: Lightning killed 21 people in Odisha and Jharkhand as large swathes of the country reel under the worst floods in years that have left hundreds dead and millions displaced, officials said Monday.

Eighteen people were killed in Odisha, authorities there said. Another three died in Jharkhand.

About 10 people were injured by the widespread bolts as storms erupted over rice paddies.

Most of the victims were working in fields when lightning struck them, disaster management authority officials said.

But in Jharkhand, two brothers in Kharswan district were killed when the lightning penetrated the thatched roof of their house.

Odisha has also been badly hit by floods and another three bodies were found in waters in Jajpur district, taking the region's toll from the deluge to seven in 48 hours.

Torrential rains have wreaked havoc across several other states, damaging roads and electricity networks, with about 700 dead reported across the country.

As many as 20 states have suffered in the monsoon season that began in June.

In Gujarat, 213 people have been killed in weeks of flooding, state disaster management officials said, almost doubling the death toll after about 100 bodies were found when water started receding.

Suresh Kumar, West Bengal's top disaster management official, said 31 deaths were reported in a week of flooding in the state.

Promoted
Listen to the latest songs, only on JioSaavn.com
Landslides and flash floods in Arunachal Pradesh and Assam since April have left dozens dead, while Jharkhand and Bihar have also been badly hit. Nearly 140 lightning deaths have been reported in Bihar since May.

Lightning kills thousands every year, especially during the June-October monsoon -- most of them farmers working the fields.